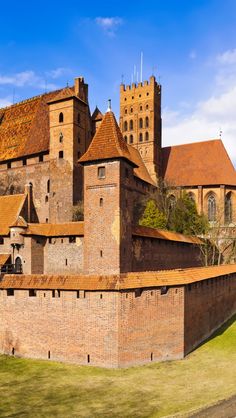 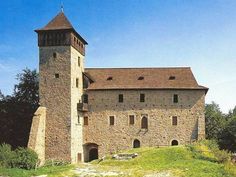 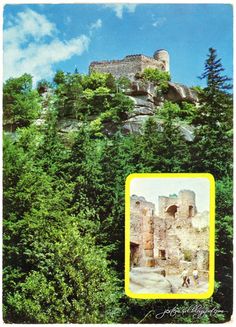 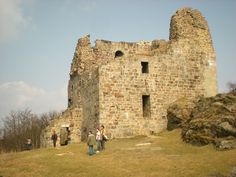 hrad PŘIMDA Ruins of Přimda Castle stands atop a rocky ridge above the town in the northern part of the Bohemian Forest. The first mention of Primda dates from 1121; Přimda is thus considered the oldest stone castle in the country. 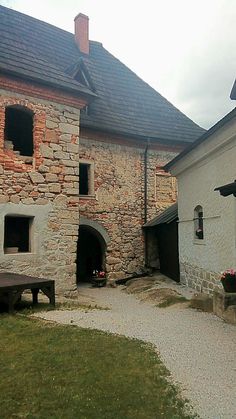 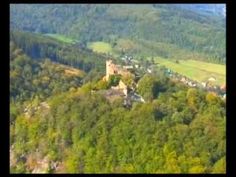 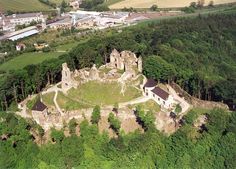 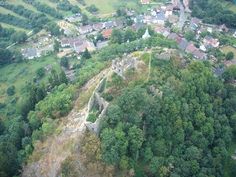 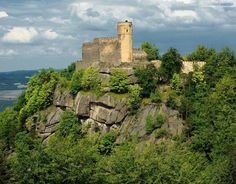 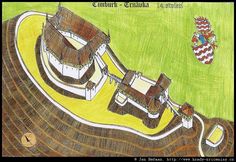 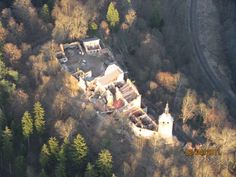 Hrad HARTENBERK/HŘEBENY Castle Hartenberg, then lock Combs, now ruins (after deliberate fire in 1985), was probably founded before 1200 (1196).The dramatic fates intertwined throughout history Hartenberg, including conquest, devastation, earthquake, fire, and which continued in modern history in 1945 when, after evacuation of the last owner of the estate of Countess Frances copal gradually lock looted, destroyed and then deliberately set on fire 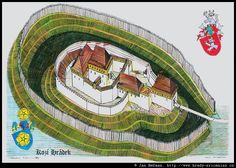 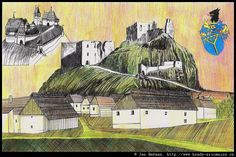