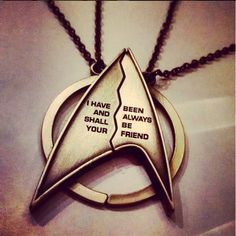 LOOT FOR HER – Fashionable. Stylish. Geeky.

We're still in LOVE with our Star Trek friendship necklace from January's crate. Get your loot Loot for Her for $14.99 a month! #lvlup 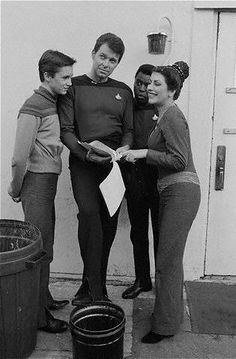 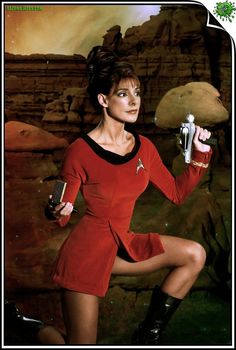 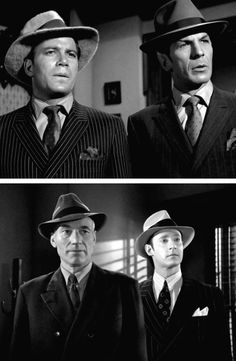 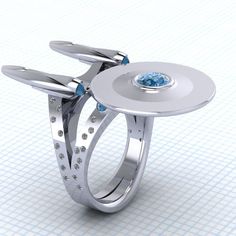 These are the rings you are looking for. 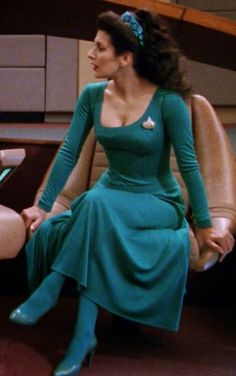 Star Trek: The Next Generation (1987) - Commander William Riker (Jonathan Frakes), Deanna Troi (Marina Sirtis) One of the most memor... 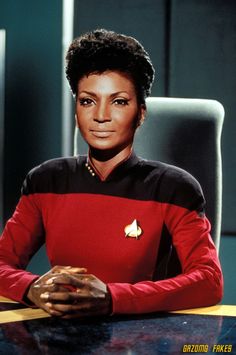 Nichelle Nichols (born Grace Dell Nichols in Robbins, IL in 1932) was the 1st African-American woman cast in a major TV series, 'Star Trek.' She played Lt. Uhura until the series ended in 1969. Her Star Trek character, one of the 1st African American female roles on American TV not portrayed as a servant, was groundbreaking in U.S. society at the time. After 'Star Trek' ended, she was invited to participate in a NASA initiative to recruit women and minorities for their space program. 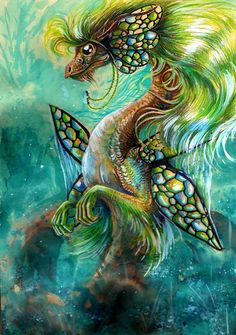 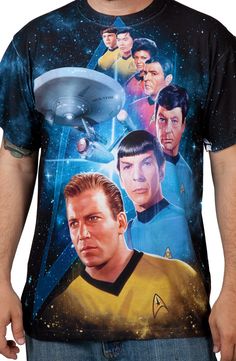 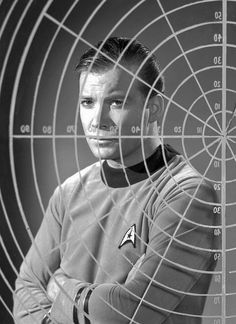 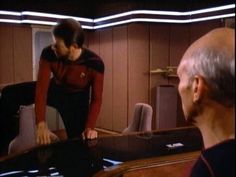 If you've ever wondered how "Star Trek: The Next Generation's" Commander Riker sits in a chair, you now have an answer: like a boss. Even if you'r... 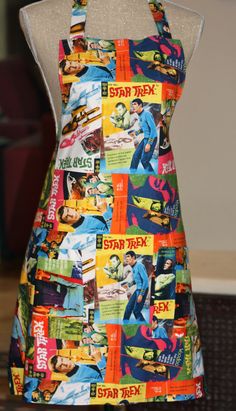 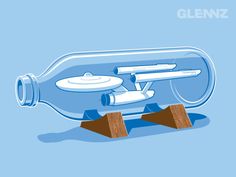 It's a Bottle, Jim

This Funny T-Shirt from Glennz features the Starship Enterprise in a Bottle. 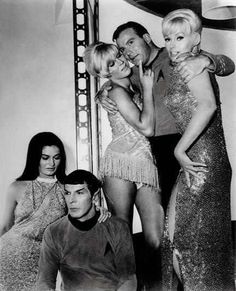 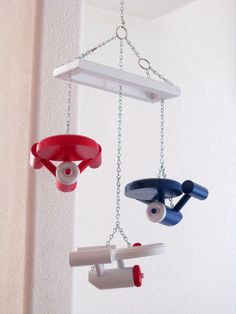 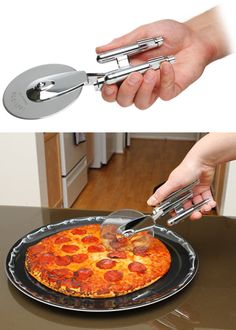 I NEED a Star Trek Enterprise Pizza Cutter in my life! This is not a want, it is a NEED! ;]