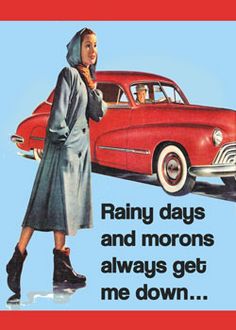 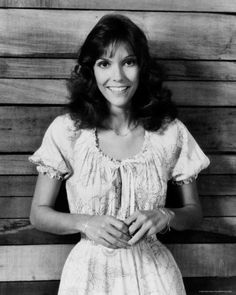 Karen carpenter that womam could write/sing and play the drums. 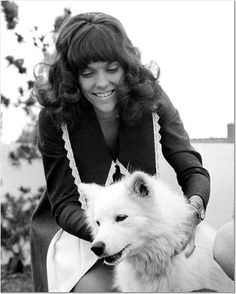 Brilliant drummer and singer with the voice of an Angel. A truly beautiful, soulful, warm and genuine person. 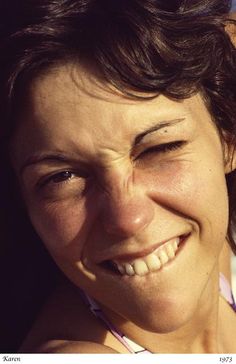 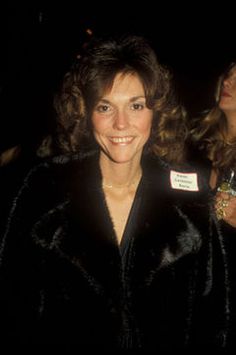 Karen Anne Carpenter March 2, 1950 – Feb 4, 1983 was an American singer and drummer. She and her brother, Richard, formed the 1970s duo called The Carpenters.although she is best known for her vocal performances of romantic ballads.Carpenter suffered from anorexia nervosa, an eating disorder which was little known at the time. She died at age 32 from heart failure caused by complications related to her illness.Carpenter's death led to increased visibility and awareness of eating disorders 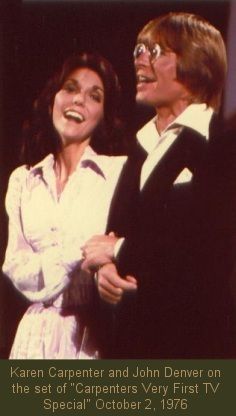 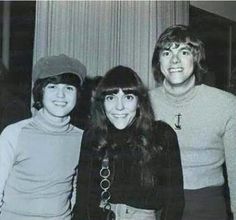 Donny and Karen and Richard Carpenter. 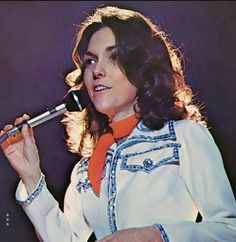 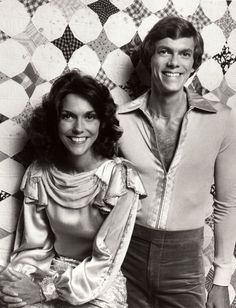 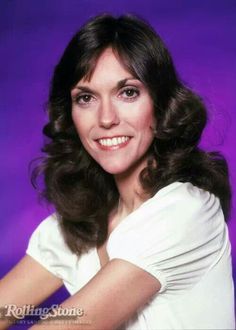 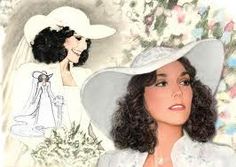 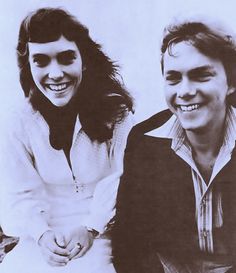 Close To You outtake for the Carpenters second studio album. 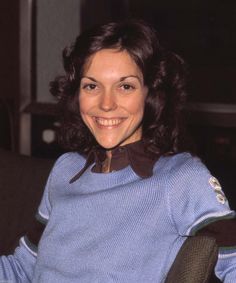 Shop from the world's largest selection and best deals for Other Rock & Pop Artist (C) Memorabilia. Shop with confidence on eBay! 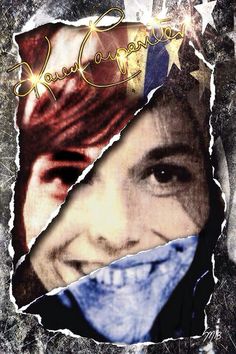 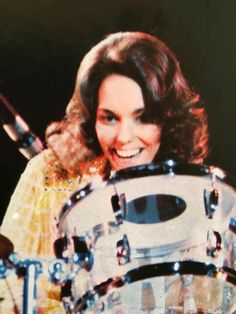