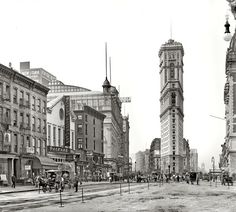 Check out this and other historical photos at WhatWasThere.com 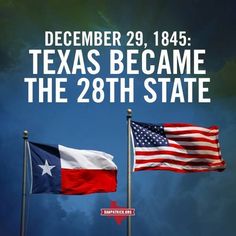 Harris Media is a communications and marketing agency of creative digital strategists, graphic designers, videographers, and web developers. We have worked with heads of state, influential advocacy groups, and Fortune 500 companies. Let us know how we can help with your goals! 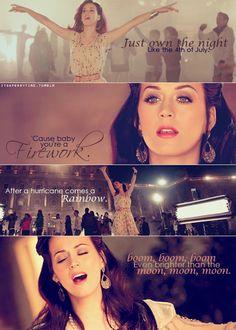 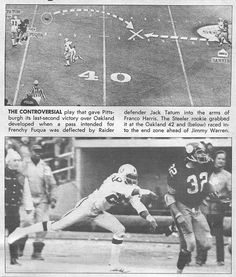 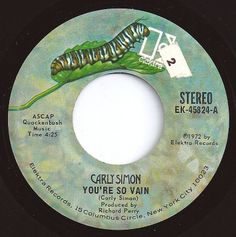 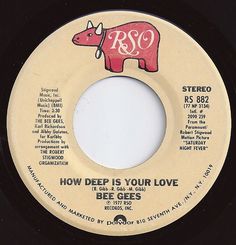 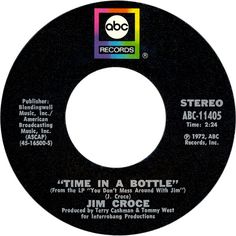 Time in a Bottle by Jim Croce 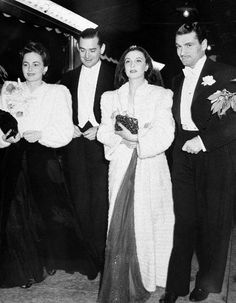 Remembering 'Gone With the Wind' at 75 and the Movie's Lavish, Troubling Atlanta Premiere

As 'Gone With the Wind' turns 75, we look back on the movie's Atlanta premiere in the thick of segregation. 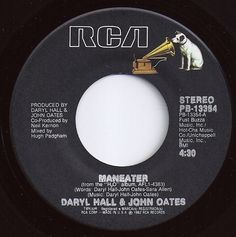 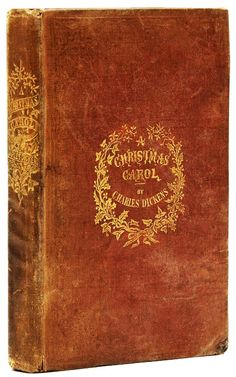 For the love of Books...'A Christmas Carol' by Charles Dickens. first edition, first issue, published by Chapman and Hall on 19 December 1843. 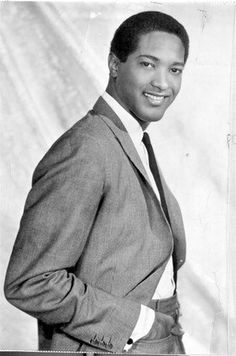 Sam Cooke Cooke was shot on Dec. 11, 1965, by a clerk at the Hacienda Motel in Los Angeles. Cooke had gone there with a woman who claimed that he had abducted and tried to rape her. When she fled with his trousers, Cooke broke down the door of the manager's office looking for her. The manager, a 55-year-old woman, fired the fatal shot; the shooting was later ruled justifiable. Two of the bullets missed, but one struck Cooke in the chest, prompting him to remark, "Lady, you shot me." 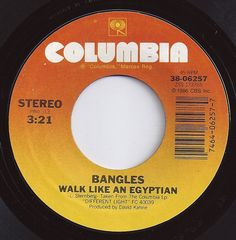 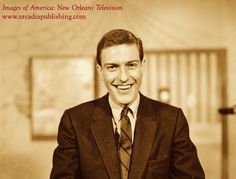 On This Day in History, December 13, 1925: Dick Van Dyke, the quintessential “nice guy” actor is born in West Plains, Missouri. 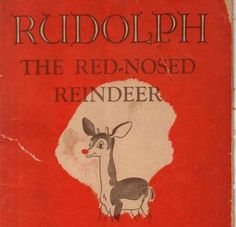 The story of Rudolph the Red-Nosed Reindeer, a cultural icon that heralds the Christmas season, was first introduced to the American public in December 1939. The familiar plot: a young reindeer named Rudolph (a name that won out over Romeo, Rodney, and Reginald) endures teasing for his bright red shiny nose and exclusion from "reindeer games" and ultimately saves the day. 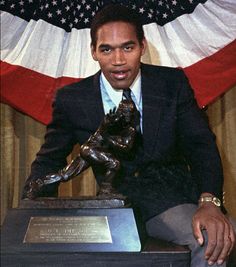 December 5, 1968: University of Southern California halfback O.J. Simpson is awarded the Heisman Memorial Trophy by the widest margin in Heisman history. He is also selected United Press International Player of the Year.