Layout for my gallery wall, I started with a large round clock. 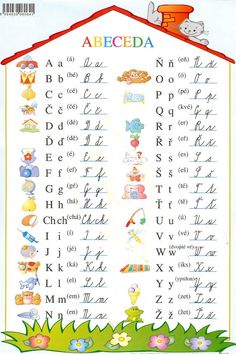 Can I attend? A Czech school. 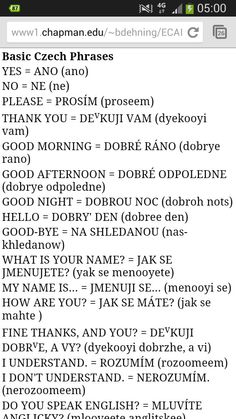 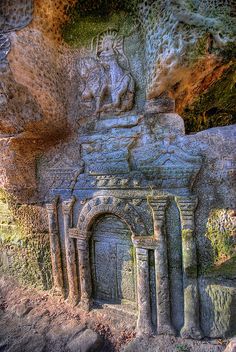 A Jug Of Wine, A Loaf Of Bread, And Virtual Thou

Search - The Encyclopedia of Earth

File:Czech Rep. - Bohemia, Moravia and Silesia III Czech lands is an auxiliary term that is used mainly to describe the three historical regions of Bohemia, Moravia and Czech Silesia, which compose the Czech Republic. The name of "Trisler" is not German, per resident Germans in Germany, but was Moravian. The Trislers were Protestant refugees from Moravia due to religious persecution, and came to America by 1780. 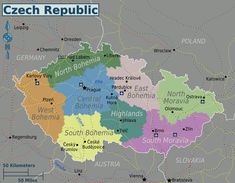