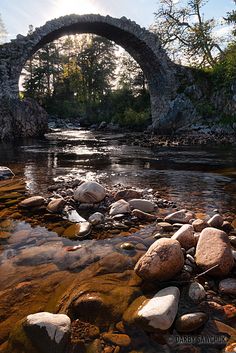 The oldest bridge in the Highlands of Scotland at Carrbridge. 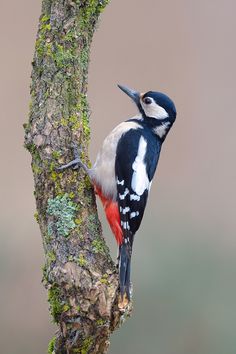 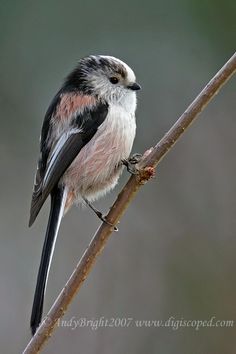 Long tailed Tit - They travel in groups but rarely come into the garden preferring to feed on buds and insects on trees...recently I've a few coming to feed on the feeders hanging in the yard :) 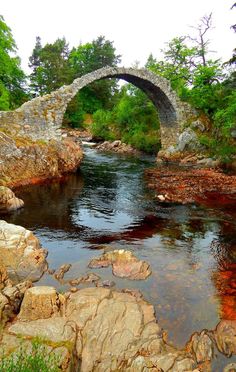 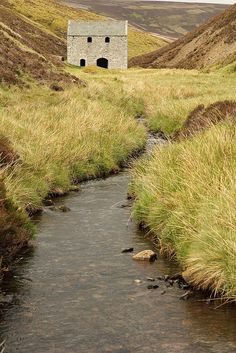 Between 1730 and 1737, iron was mined in the hills near the Well of Lecht. Later, in 1841, the mine was re-opened by the Duke of Richmond as a Manganese Mine. However following the importation of manganese ore from Russia, the price fell from £8 per ton to an uneconomical £3 per ton, and the mine was closed for a final time in 1846. 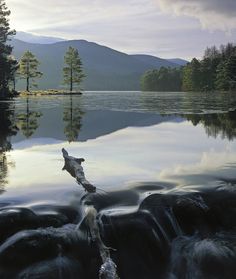 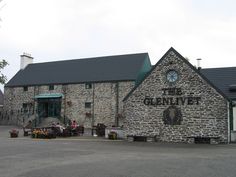 'The Glenlivet' - the single malt whisky that started it all... Speyside, Moray - Scotland 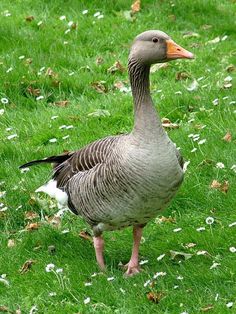 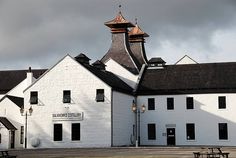 The History of Whisky Distilling Whisky was almost certainly brought to Scotland from Ireland by monks but ever since it arrived it has been part of Scottish culture and entwined with its history. …

Bird Photographers - Martin Best is a keen bird photographer (when not working for the UN) and specialises in images of birds in flight. Martin uses Nikon photographic equipment. 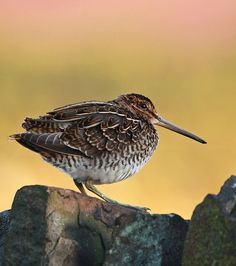 As suggested in some useful feedback, snipe minus the barbed wire, taken autumn last year 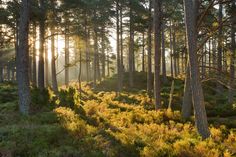 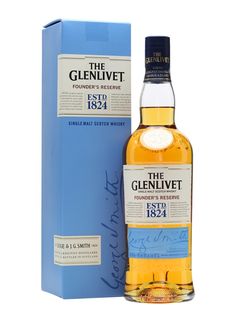 The opening salvo of the Glenlivet range, named in honour of the distillery's founder, George Smith. It's classic Glenlivet, with a creamy and fruity character bolstered by the use of first-fill Am... 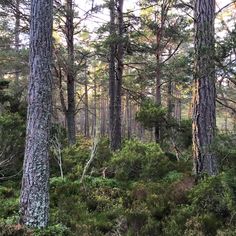