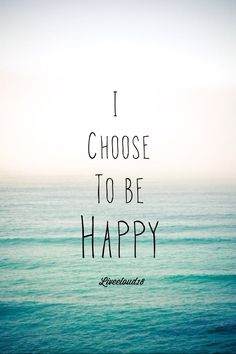 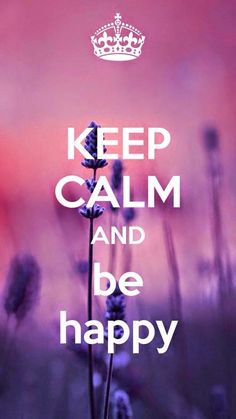 Keep Calm Quotes and Carry On is a motivational poster produced by the British government in 1939, several months before the beginning of the Second World War, intended to raise the morale of the British public in the aftermath of widely predicted mass air attacks on major cities.It was rediscovered in 2000, has been re-issued by a number of private companies, and has been used as the decorative theme for a range of products. 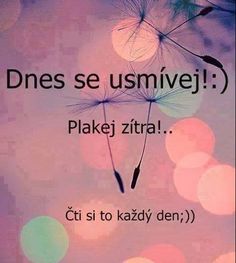 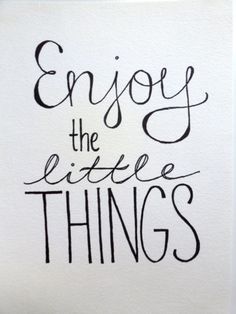 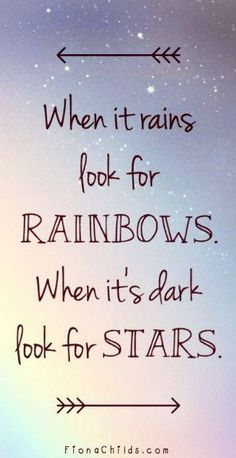 Quotes to help heal your heart when you've had a bad fight with a loved one. 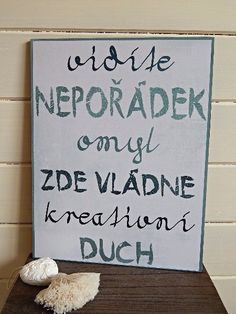 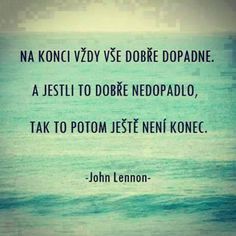 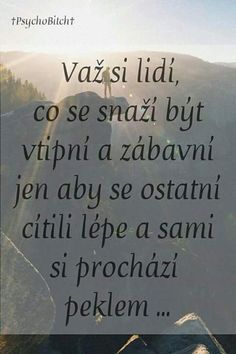 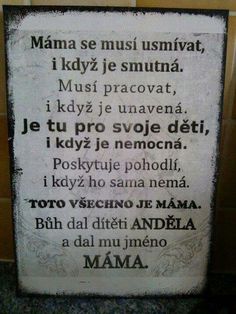 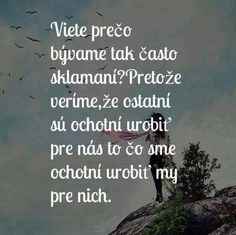 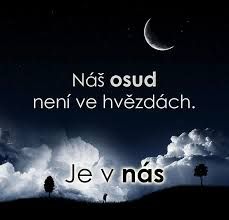 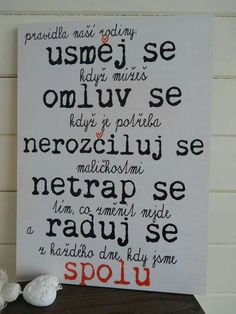 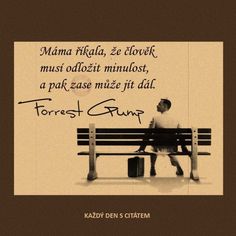 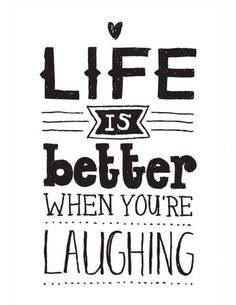 May Quotes Of The Day - The Organised Housewife 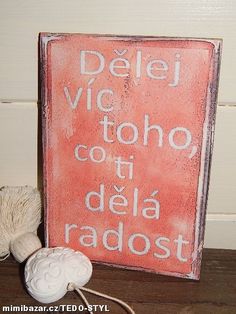