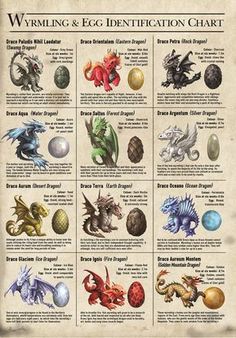 Single card by artist Anne Stokes. Printed inside each card is the descriptions of different dragon species Each card is printed in vegetable based ink on tree friendly paper. Each card is approximately 4.75" x 6.60" (120mm x 170mm) and includes a matching envelope. Cards are individually cello wrapped. UPC Code: 5036018053771 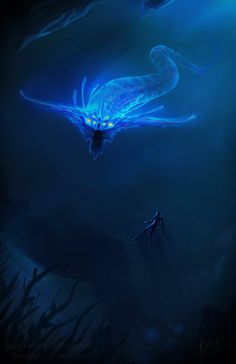 The Ghost by Vultureen on DeviantArt

Subnautica is probably my favourite game of the year, if you like exploration and a bit of scary, you'll love it. I really, really loved it. T_T H... The Ghost

Creature concept for Subnautica, an indie underwater adventure game by Unknown Worlds. I had an opportunity to help out with the indie developer with some early design this past year. Feel free to find out more about the game here. 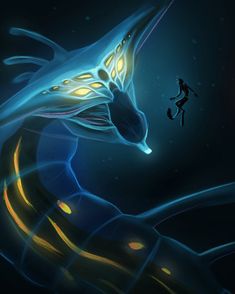 Lauren Richard on Instagram: “I have a mild obsession with this game.  Only a mild one. #subnautica #digitalart #illustration #ghostleviathan #fanart”

43 Likes, 1 Comments - Lauren Richard (@laurenvic.7) on Instagram: “I have a mild obsession with this game. Only a mild one. #subnautica #digitalart #illustration…” 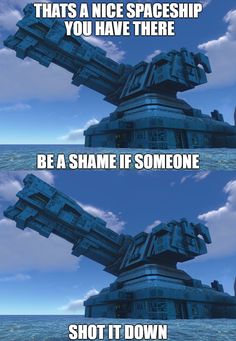 Be a shame if someone... shot it down I was bored and decided to throw this together after seeing the newest update for Subnautica. That's a nice spaceship you have there 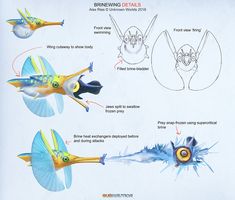 A small deadly hunter for Subnautica: biochemically supercooled brine is used to snap-freeze its prey in the icy waters! 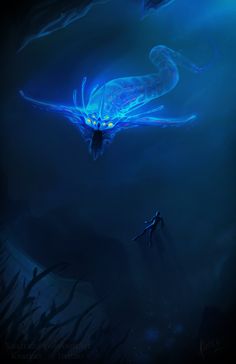 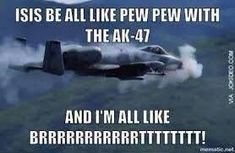 The River Prowler is a large, aggressive fauna species that dwells exclusively in the Lost River. The River Prowler has a thin, elongated body with many protrusions coming from both the top and bottom and a spine-like structure visible within its transparent body. The head is fleshy red in color, featuring two round, yellow eyes, a large maw with many visible sharp teeth, and four tendrils trailing behind its head.

The Mesmer- “it is your primary directive to swim closer to that.. beautiful..... creature...” 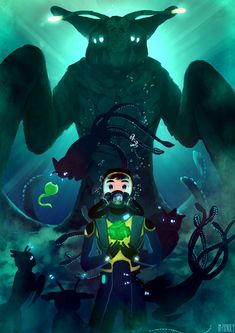 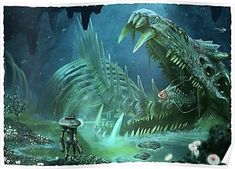