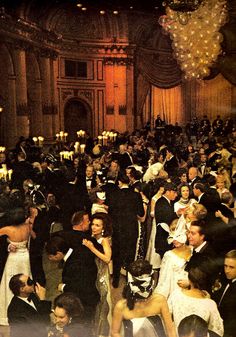 Photo of the “Black and White Ball” published in Vogue,January 1967. -On November 28, 1966, in honor of The Washington Post publisher Katharine Graham, Capote hosted a now legendary masked ball, called the Black and White Ball, in the Grand Ballroom of New York City's Plaza Hotel. It was considered the social event of not only that season but of many to follow. 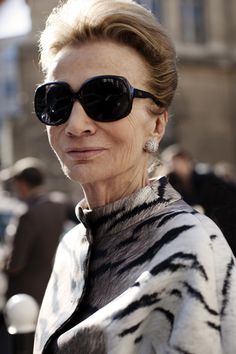 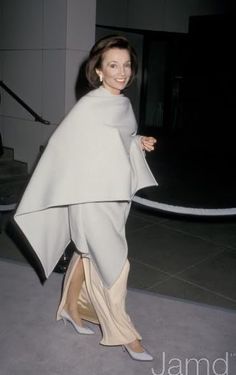 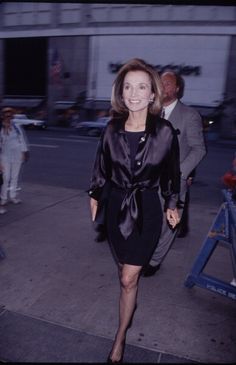 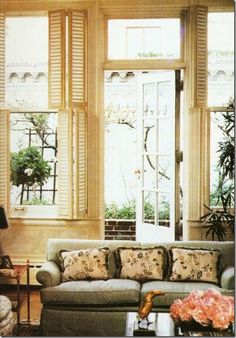 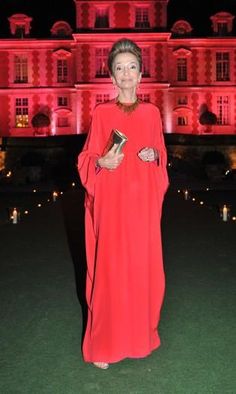 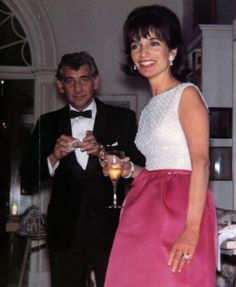 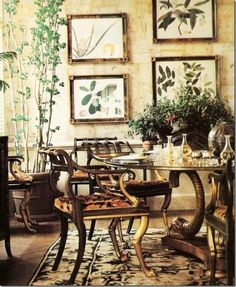 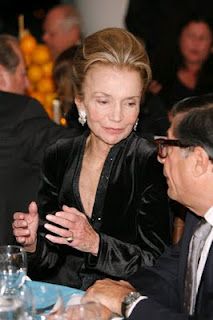 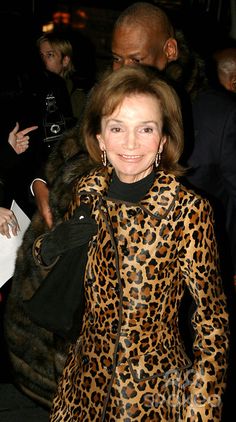 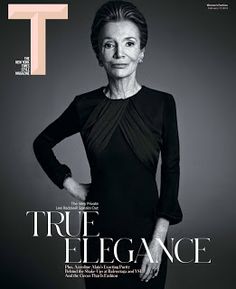 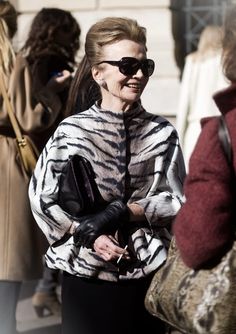 A beautiful place where style, beauty and creativity are not taken so seriously. Founded by Garance Doré. 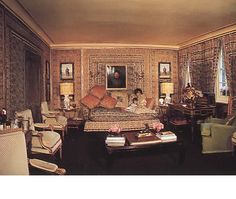 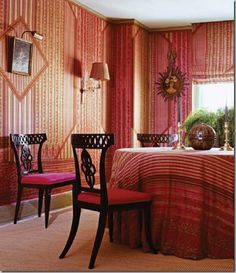 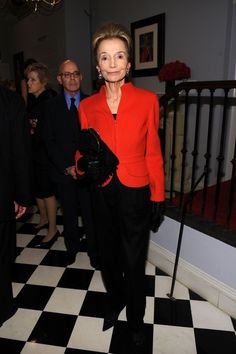