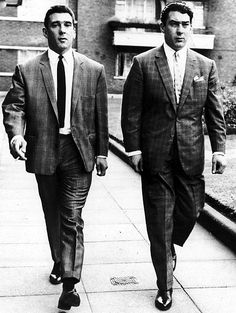 Forget the Krays and Brink's-Mat robbers. Cocky Warren - who made £87m out of a single drugs deal - is Britain's most successful gangster ever. Just released from jail,he's out to reclaim his empire 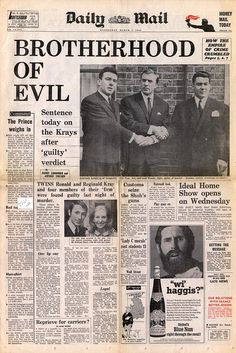 Growing up in the fifties in London's east End, neither Frances Shea nor her family could have imagined her life would be tragically destroyed because she caught Reggie Kray's eye when she was just 16. 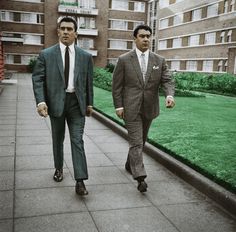 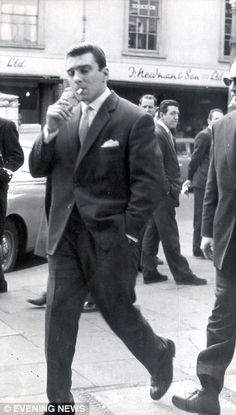 Pupil of The Krays: A violent psychopath's criminal story

Steve Tully, 59, plucked up the courage to approach Reginald Kray when he was serving time with the notorious London gangster in Parkhurst and went on to rob and scam his way to fortunes. 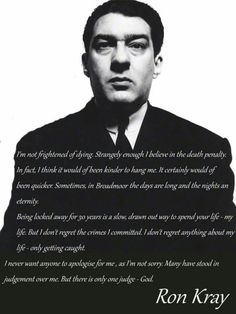 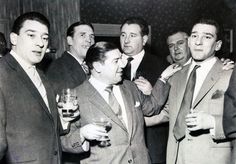 The Kray twins: unseen pictures of Ronnie and Reggie

Described as the most dangerous men in Britain, the Ronnie and Reggie Kray were never shy about posing for the cameras. And as these unseen images show, they revelled in their reputations right from the start. These photographs, which feature in a new book on the brothers, were drawn from the private collections of friends of the Krays. The book: The Krays From the Cradle to the Grave has been released in what would have been the twins' 80th year. 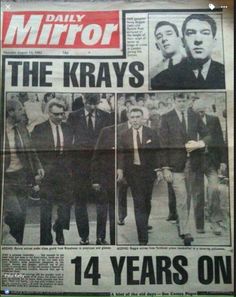 Twins and some of the firm 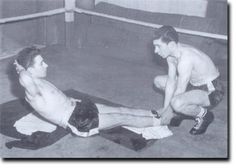 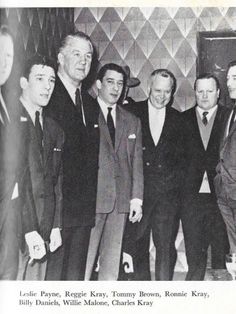 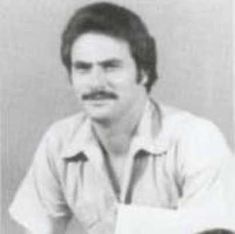 The Mafia emerged in the mid-nineteenth century in Sicily. The American Mafia arose from offshoots of the Mafia, fueled by waves of Italian immigration during the late nineteenth century. For made members and associates of the Mafia, murder is needed to frighten and dissuade imprisoned members from “ratting” to reduce their prison time. Sometimes murders are committed for revenge or due to simple disagreements. Murder became a profession in the mafia; career hit men passed the skill on to… 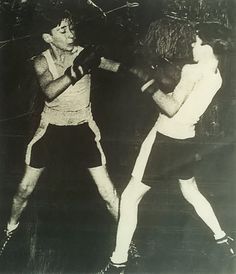 Ron and Reg as kids. 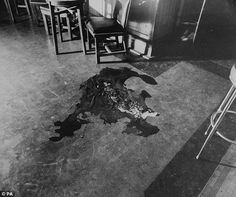 Billy Cornell, 58, said the hero-worship east London gangsters the Kray twins still receive today 'makes him sick' after Ronnie 'wrecked his family life' when he murdered his father George in 1966. 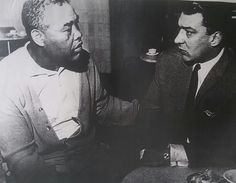 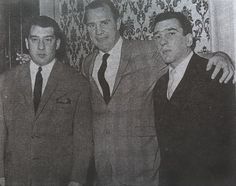