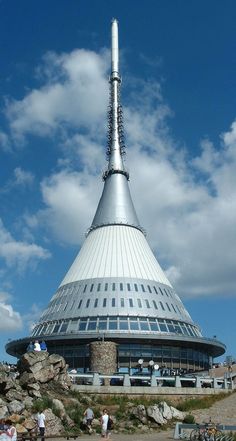 Liberec - the crazy building on the top of the Ještěd mountain 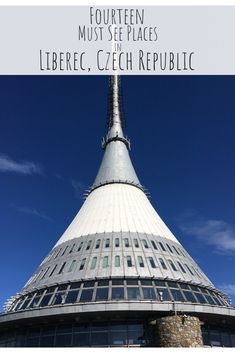 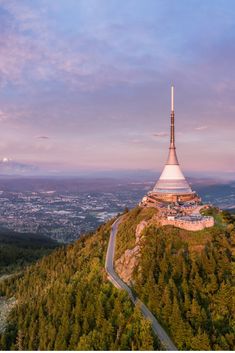 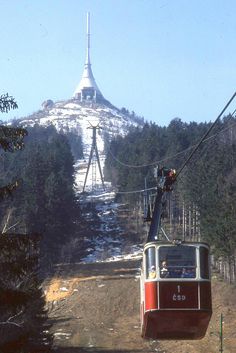 Welcome to the Hotel Jested – Voices of East Anglia

With its unique design, swinging chairs, indoor pond and groovy lighting you would of thought that the Jested hotel in the Czech Republic would of been an ideal location for a Sixties James Bond film or at least an episode of The Man from UNCLE. However, it has only appeared in one film by Czech director David Ondraček called “Grand Hotel” in 2006. The hotel [&hellip 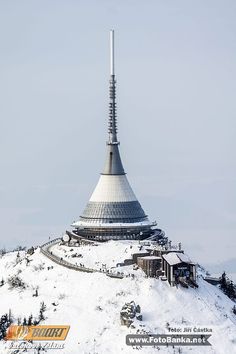 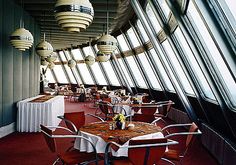 If you're willing to travel a little off the beaten path, the Hotel Jested in Liberec, Czech Republic should be worth the effort. It was the work of 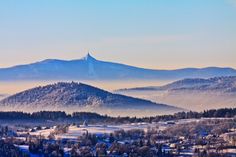 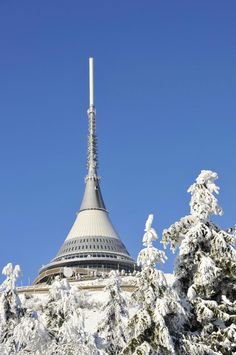 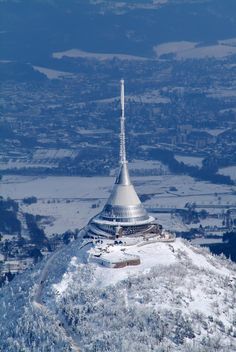 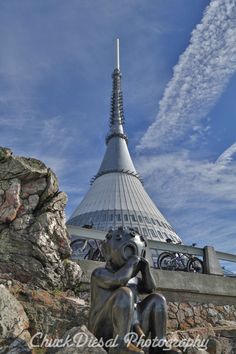 1012 meters up, a view from the terrace looking towards the TV tower. 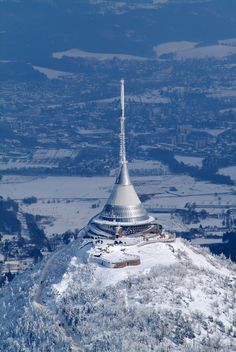 What makes this hotel so unique is its award-winning design, historical location and original machines used in the factory on display and occasional art exhibitions. 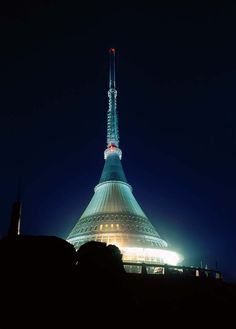 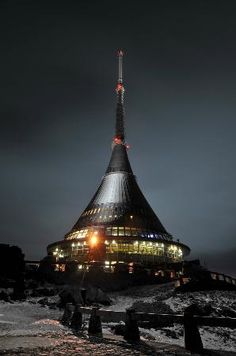 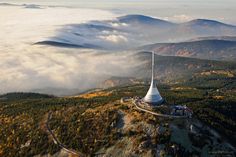 Spend the final weekends of summer in a retro houseboat, hobbit house, or sci-fi TV tower 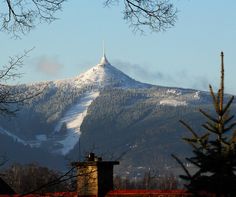