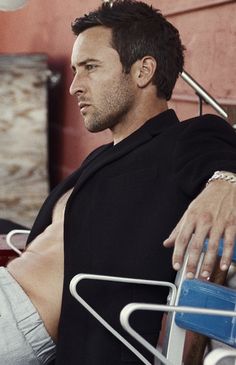 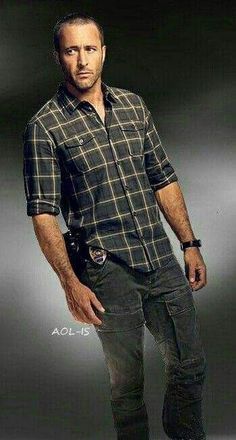 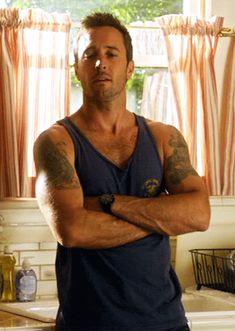 She loves his arms. Alicia here you go, Alex through the guillotine ;)

On your birthday, we would like to give you some words of wisdom… – …smile while you still have teeth. Many many happy returns of the day Happy Birthday Alicia!from Paula and FOYe… 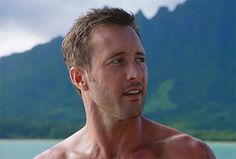 This episode is so far my favorite from this season. Finally a bit more of Steve having fun, though of course he ended up in some trouble on his “get to know” date. At least it was just… 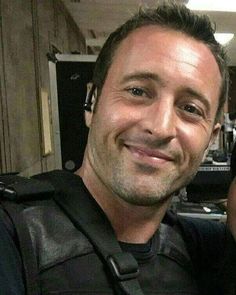 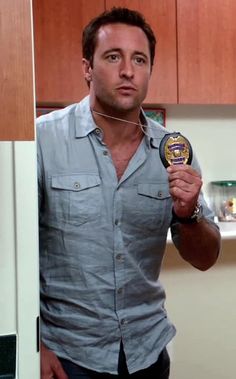 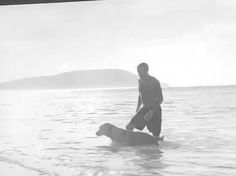 For many the long wait is over, because the first episode of Season 8 of Hawaii Five-0 will be broadcast tonight in the USA. There are signs of some new and interesting things coming up to be excit… 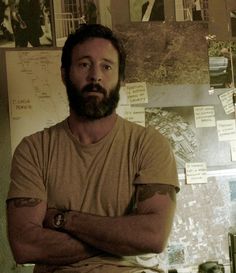 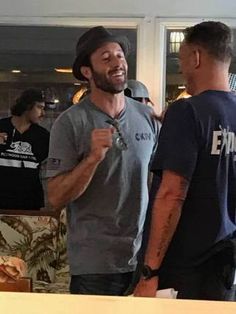 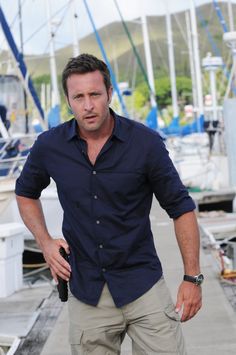 After 10 seasons, Hawaii Five-0 is coming to an end tonight, in an episode that brings us full circle to the beginning of the series with McGarrett (Alex O’Loughlin) arriving on the island shortly after his father is murdered, setting up the 5-0 task force and going on the hunt for Wo Fat (Mark Dacascos).Of [...] 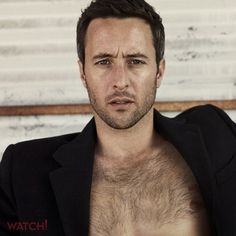 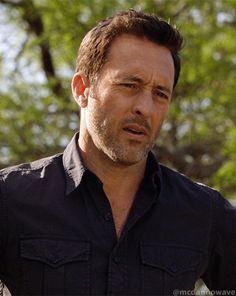 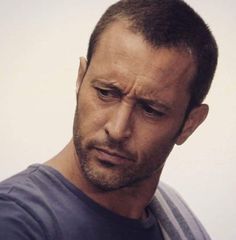 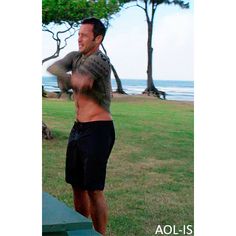 Thank god Steve saved this epi for me. Honestly, I didn´t even bother to watch Grover´s story, the little I saw didn´t look “fun” so ignoring that completely. Enjoy the big gifs :D Alex… 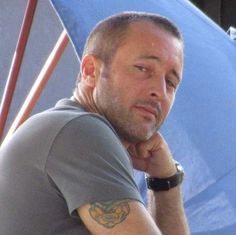 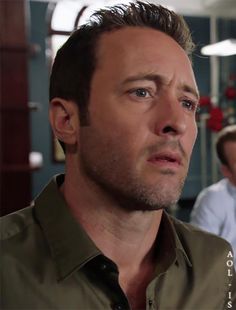