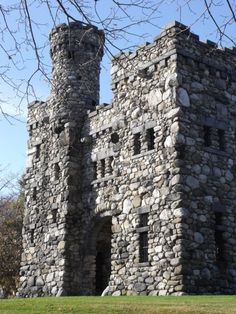 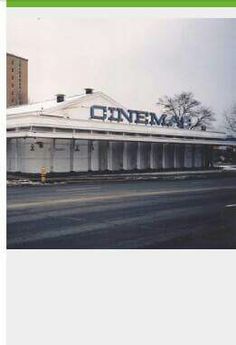 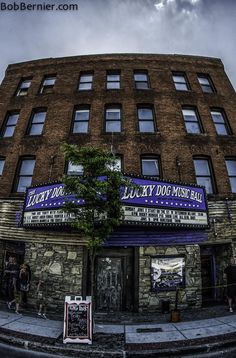 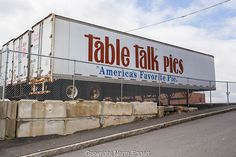 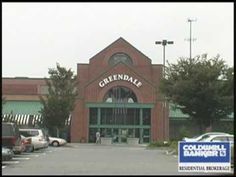 Our Town videos are your access to the communities in which we serve. Visit parks, main streets, shops, neighbourhoods and all the sites that make each New E... 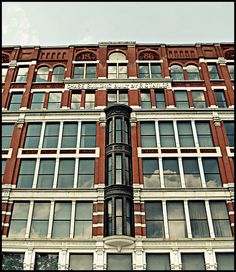 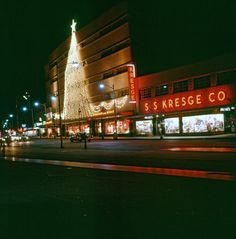 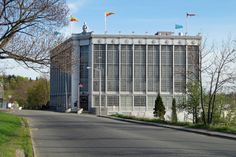 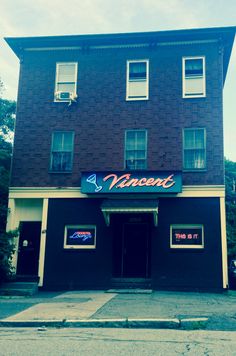 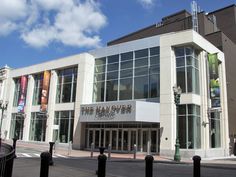 The Hanover Theater in Worcester 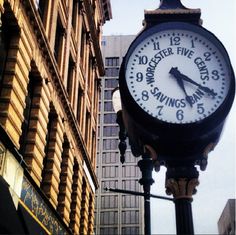 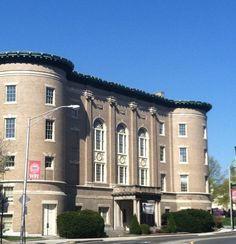 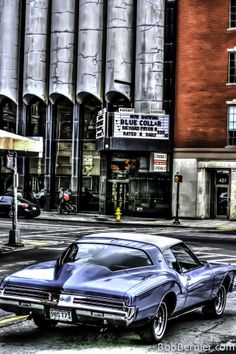 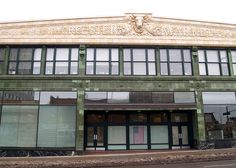 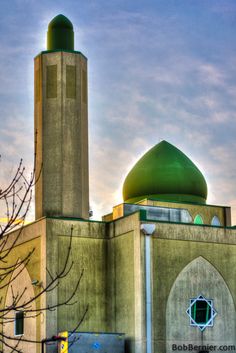 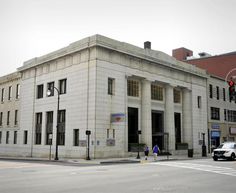 Another grand edifice, now Bank of America, occupies the corner of Main and Foster streets where once the First Universalist Church stood.Originally built in 1906 (after the demolition of the First Universalist meetinghouse) to house the Worcester County Institution for Savings, the new building expanded on the bank’s building just behind on Foster Street. That 1851 structure housed the city’s first bank, before the 1906 building was completed. Though it was called the Bank Block,