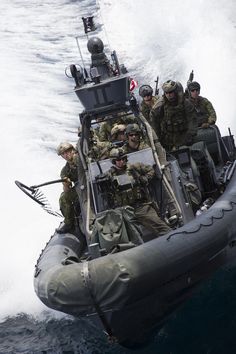 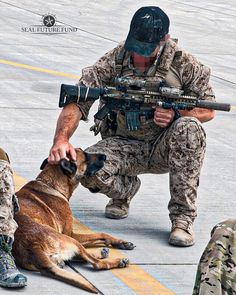 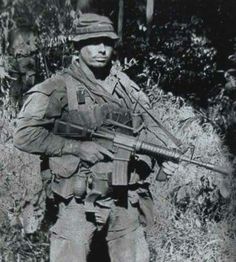 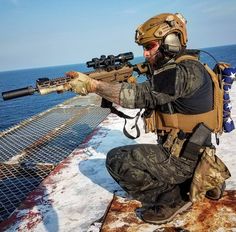 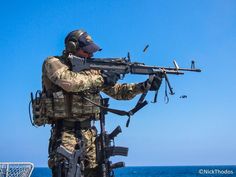 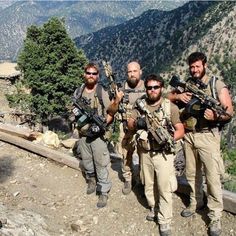 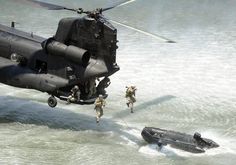 The bravest are surely those who have the clearest vision of what is before them, glory and danger alike, and yet notwithstanding, go out to meet it. 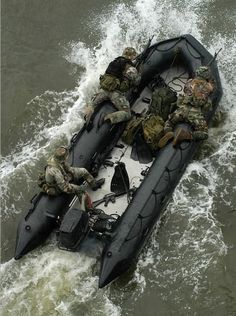 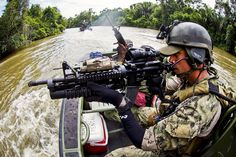 MilitaryArmament is a blog dedicated to the armies of the world, the guns they use, and the gear they carry. I try to post from every nation i can find, but at times you'll often see more focus on U.S, as they have easily available sources and of course, is the major world power right now. Sometimes you'll also see pictures of police forces and counter-terrorism units. A battle on the streets of a city, is just as relevant as a battle on the streets of Iraq. 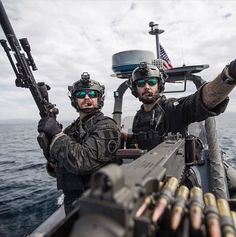 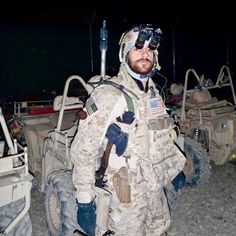 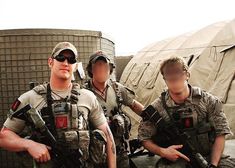 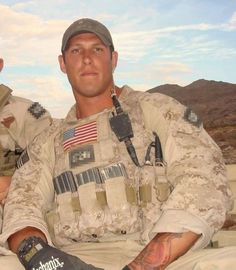