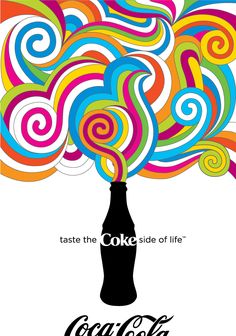 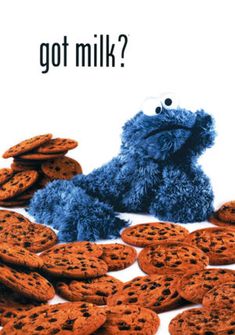 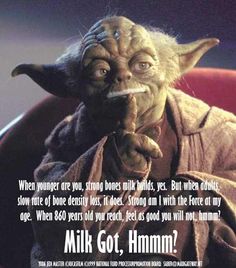 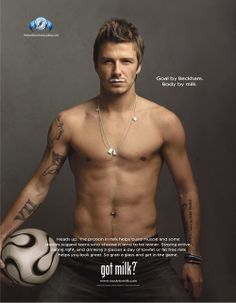 Milk is important source of nutrition, which contains significant amounts of saturated fat, protein and calcium as well as vitamin C. Since ... 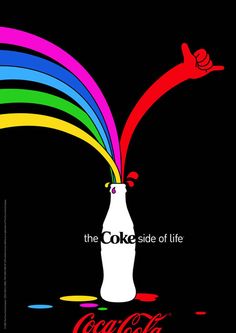 The first Coca Cola sale was at Jacob’s Pharmacy in Atlanta, Georgia, on May 8, 1886. It was initially sold as a patent medicine for five cents. Coca-Cola’s promotion has had a significant impact on American advertising and its overall culture. It is even (erroneously) credited with the invention of the US traditional Santa Clause […] 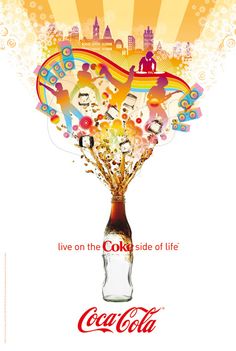 Get 99 WordPress advertising plugins. All from our global community of web developers. 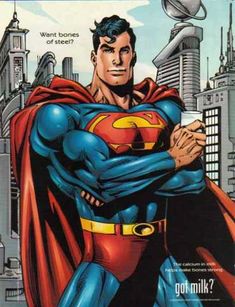 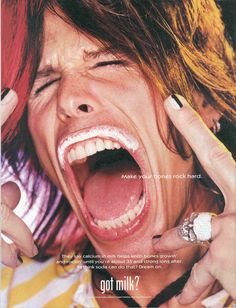 and suddenly the day got stranger

Why does this exist? I know you're about to say the old line, it takes all kinds but huh? Click here and see what I mean. White Power Milk 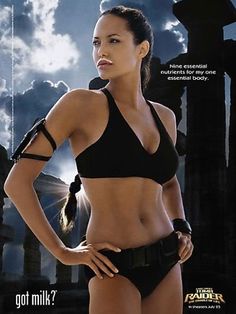 Fropky. 74K likes. A Unique Collection of Handpicked Stuff from all Around the Internet. 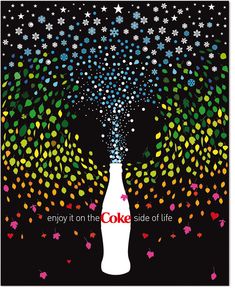 Crop this just a little, so the base of the product bleeds off and this image looks quite different. Just as beautiful, but a little bit more magical! 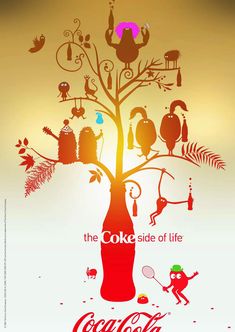 I believe in changes. All good things come to an end. Now it's time to start a wonderful, new adventure. Please, say hello to Adeevee. 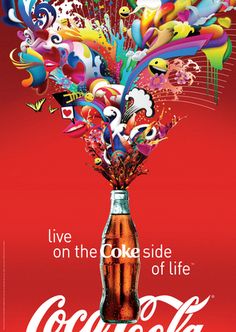 BRAND'S ESSENCE OF CHICKEN How do we make an old traditional brand relevant to youths? Leveraging the resurgence of Chinese pop music, this campaign adapted from Taiwan won a 2010 Silver Effies in Singapore. DOVE Adapted from and part of the global campaign, this is the launch of the Dove Self-esteem Fund for girls in Singapore. A SUMMARY PRINT IN-STORE TALKS COCA-COLA The global Coke side of life campaign adapted for Singapore. Here is the thematic piece that sets the positive tone of the… 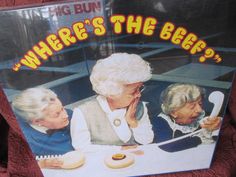 Remember this hilarious ad campaign for Wendy's Hamburgers? This is a jigsaw puzzle of those famous 3 little old ladies. As you can see from some of the pics the puzzle is wrapped in its original plastic---never been opened. (The colors in the first photo are the truest, although the plastic wrap is reflecting the surroundings.) The puzzle box is 14" by 14". Great for a collector of advertising art OR jigsaw puzzles. 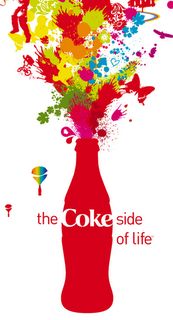 The Coke Side of Life 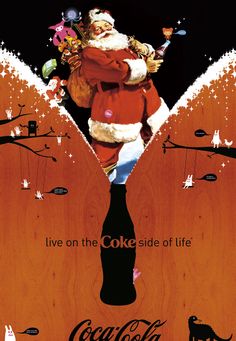 Here I've collected some best Illustrations for you to get Inspiration. This time Adobe Illustrator, CorelDraw and few more software has been used to make Vecto