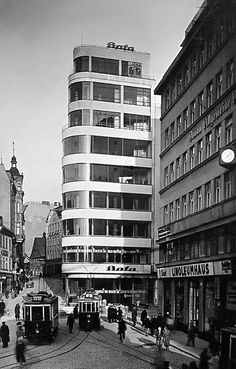 Baťa: export of architecture from Zlín to India

In the 1930s, the firm Baťa conquered not only the global footwear market, but also exported whole satellite towns associated with the manufacture of Baťa shoes 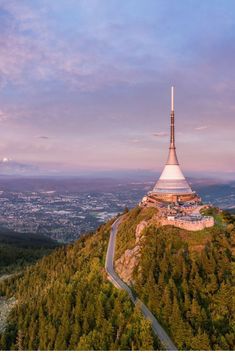 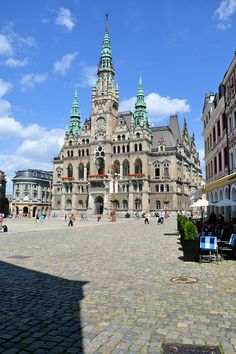 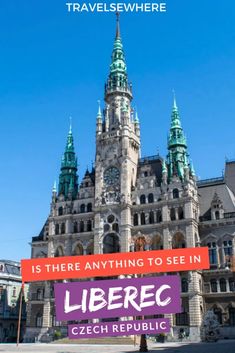 Is there Anything to See in Liberec, Czech Republic? - Travelsewhere

Travel to the Czech Republic and you'll find plenty of fun cities to explore. If you're wondering, is Liberec worth visiting, here's all you need to know. 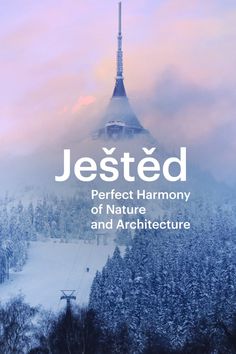 Perfect Harmony of Nature and Architecture 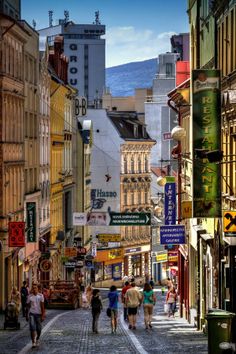 Holiday in Liberec by Tomas Piller on 500px 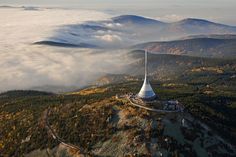 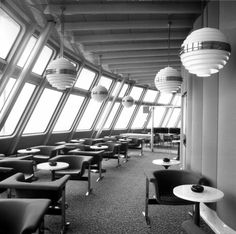 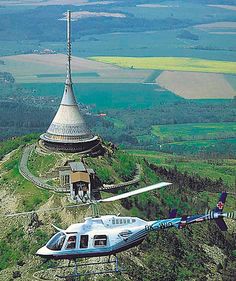 Jested Tower is a 94-metre-tall tower used to transmit television signal built on the top of Jested mountain near Liberec in the Czech Republic. Jested Tower is a reinforced concrete construction with a shape called hyperboloid, built between 1963 and 1968. The tower's architect was Karel Hubacek. In the tower's lowest sections it contains a hotel and a tower restaurant. Photo: google.com 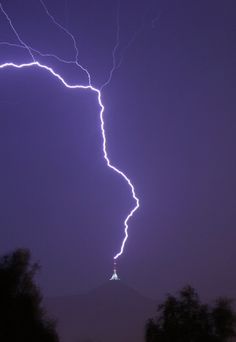 The accommodation and the restaurant on Mount Ještěd | Hotel Ještěd

The accommodation on Mount Ještěd is an unforgettable experience. Each of the rooms has views that you can never be offered anywhere else. We offer our guests and visitors professional cuisine. 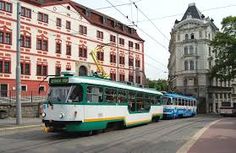 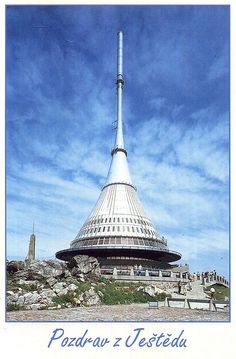 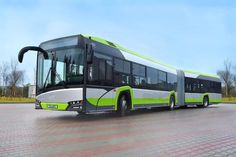 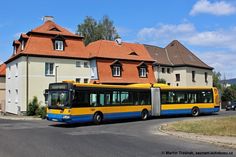 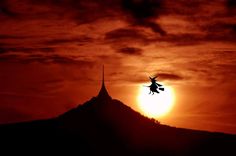