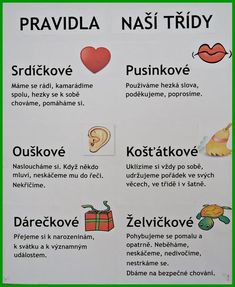 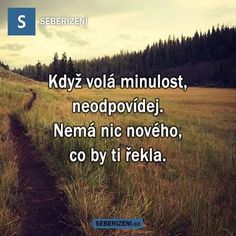 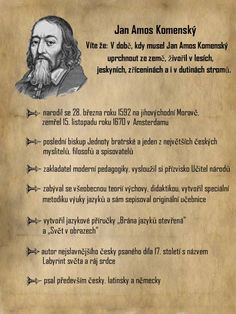 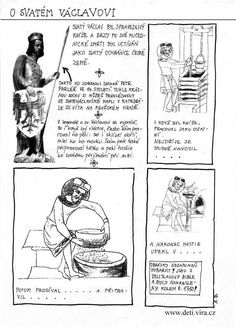 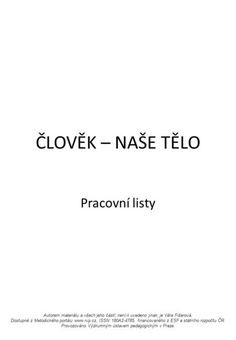 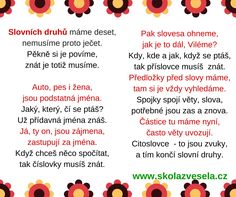 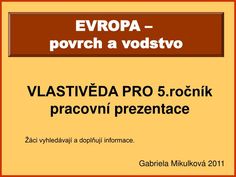 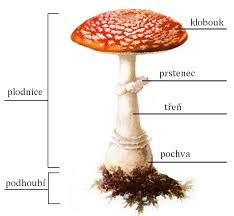 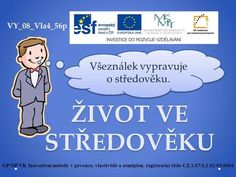 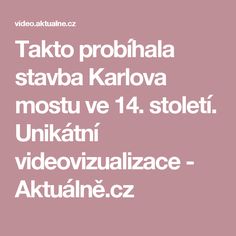 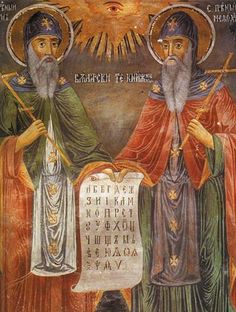 Cyril & Methodius were Byzantine Greek brothers born in Thessalonica (9th century). Their missionary work influenced the cultural development of all Slavs, for which they received the title "Apostles to the Slavs". They are credited with devising the Glagolitic and Cyrillic alphabets. Cyril was a monk, and Methodius became a bishop. Painting: "Saints Cyril and Methodius holding the Cyrillic alphabet," a mural by Bulgarian iconographer Z. Zograf, 1848. Commemoration: 14 February 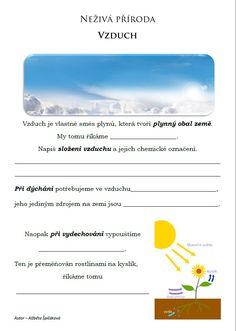 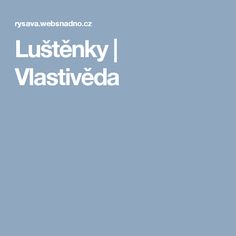 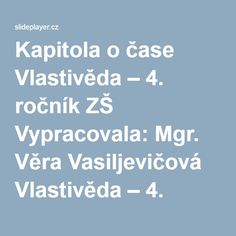 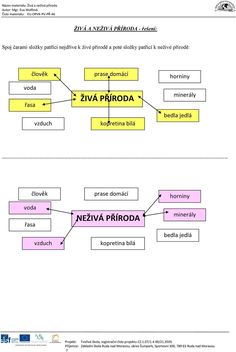