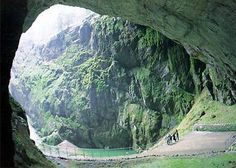 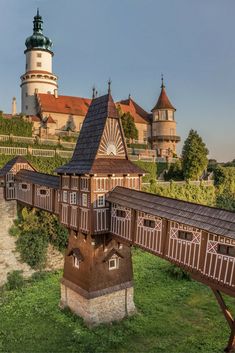 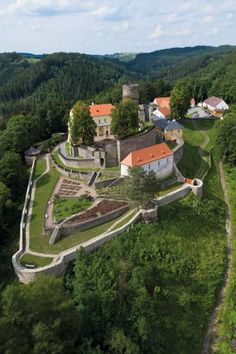 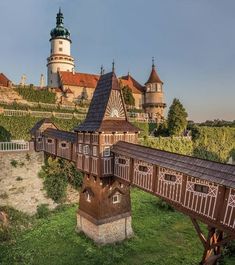 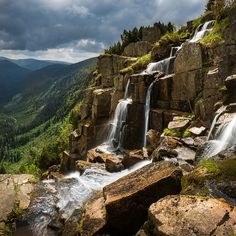 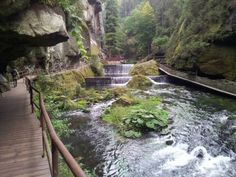 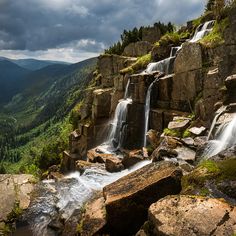 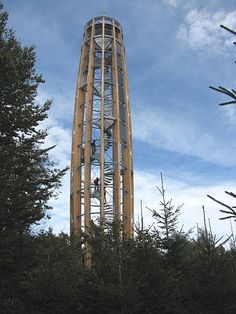 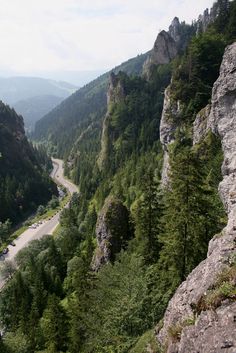 Mountains Of The World 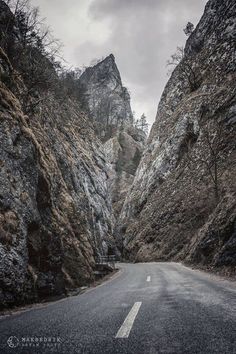 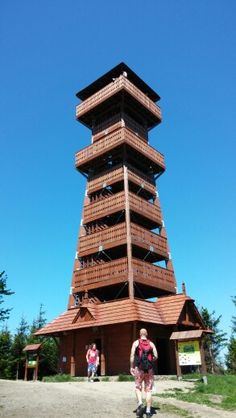 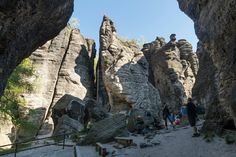 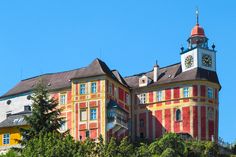 Javorník is a small and picturesque town in the Jeseník District, in the Olomouc Region. Historically, it belonged to Silesia. To differentiate it from several villages of the same name in Bohemia, the town is also known as Javorník ve Slezsku (Javorník in Silesia) and as Javorník u Jeseníku (Javorník near Jeseník). The town borders the Polish municipalities of Paczków and Lądek-Zdrój from the north and the south. 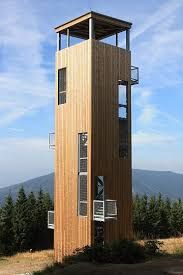 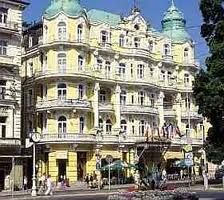