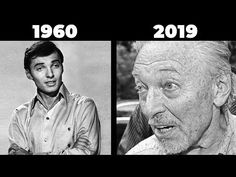 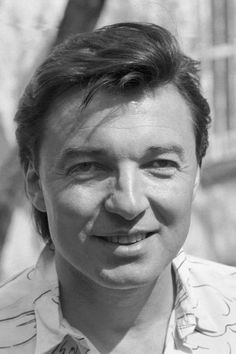 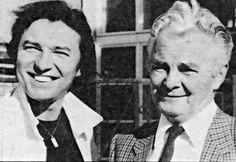 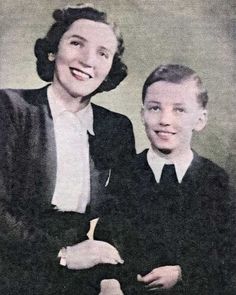 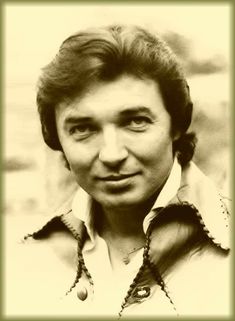 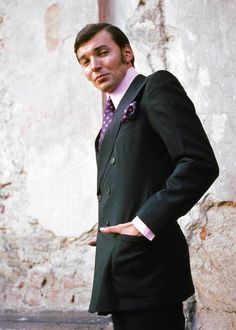 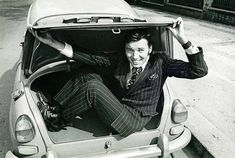 The Golden Voice of Prague

The Czech famous pop singer Karel Gott world known as "the Golden Voice of Prague", is passed away. He died in Prague just before midnight on October 1 at the age of 80, as the Czech news agency CTK reported, citing his spokeswoman on Wednesday. Karel Gott has been dealing with death for a long […]... 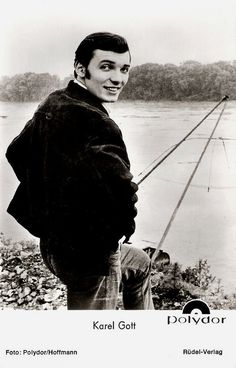 German postcard by Franz Josef Rüdel, Filmpostkartenverlag, Hamburg, no. 4909. Photo: Polydor / Hoffmann. Schlager singer Karel Gott (1939) is the most successful male singer of the Czech Republic, who also had many successes in the German-speaking countries. He released more than 125 albums during his career, selling over 30 million records worldwide. In the annual national poll Český slavík, ‘the Sinatra of the East’ was thirty-eight times elected as the Most Favourite Male Singer. 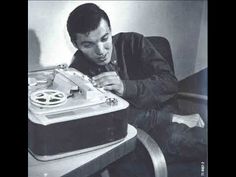 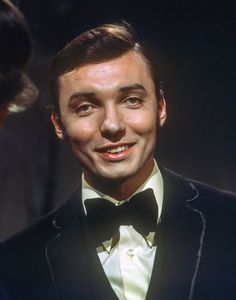 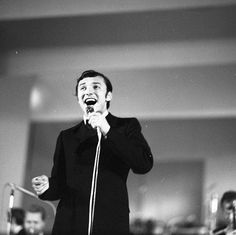 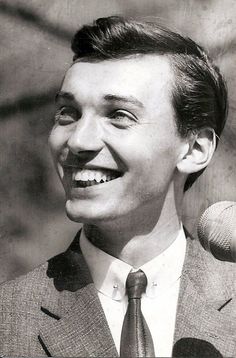 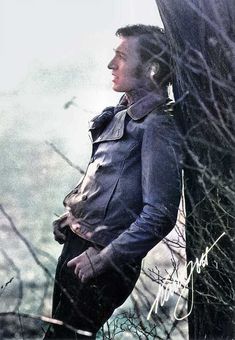 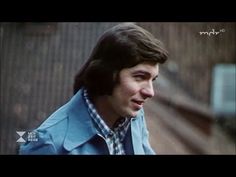