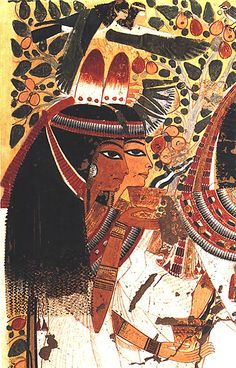 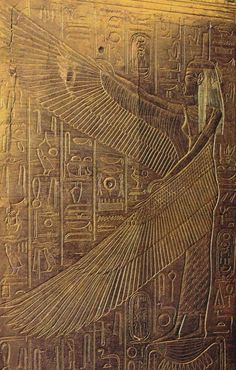 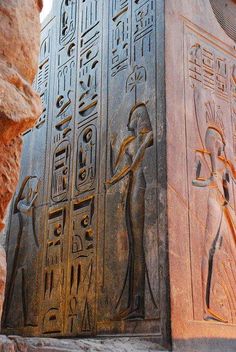 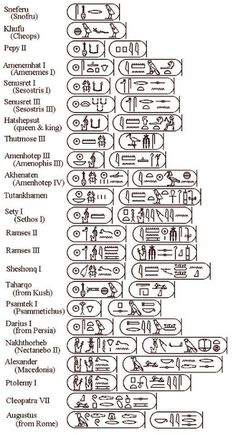 Cartouches of Some of the Ancient Egyptian Royal names. 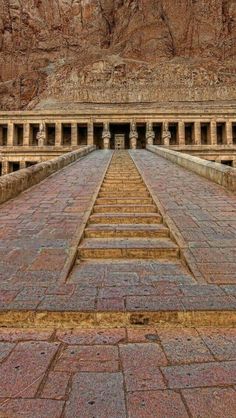 Temple of Hatshepsut Djeser-Djeseru AKA Temple of Hepshetsut, Luxor, Egypt 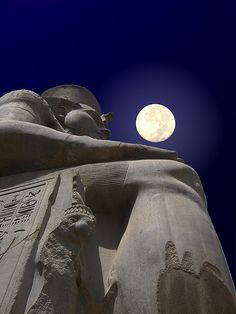 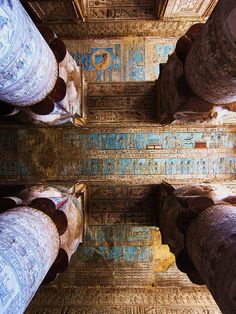 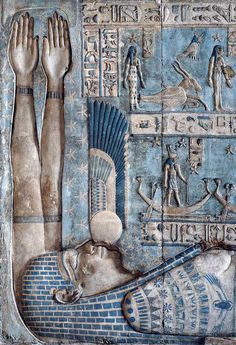 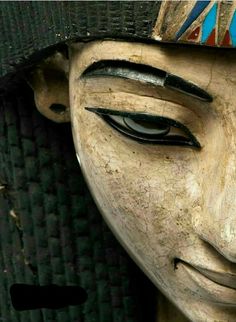 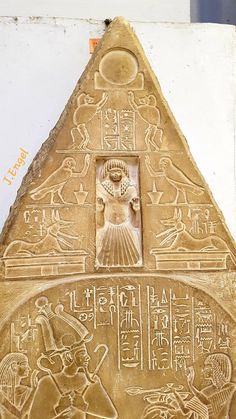 In a dark corner of the Egyptian Museum Caïro detail of a beautiful stèle with no discription. 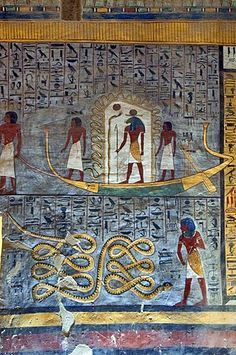 High Quality Stock Photos of "tomb of ramses i"

Find high quality stock photos of tomb of ramses i, people, cultures and places from around the world from popular tourist destinations to remote regions. Available to license for commercial, advertising broadcast and editorial use on Robert Harding.com 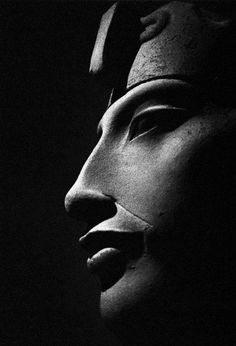 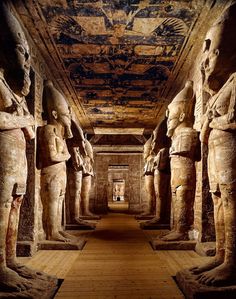 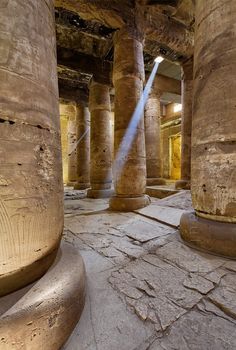 [EGYPT 29860] ’Second Hypostyle Hall of Seti I Temple at Abydos.’ A sun beam piercing through a a hole in the roof illuminates the Second Hypostyle Hall of the Seti I Temple at Abydos. The hall has several of these holes, which are part of the original design to provide lighting. Behind the columns, to the right, we see the entrance to the Chapel of Ptah. The temple was begun by Seti I and completed by his son Ramses II in the 13th century BC. Photo Paul Smit.