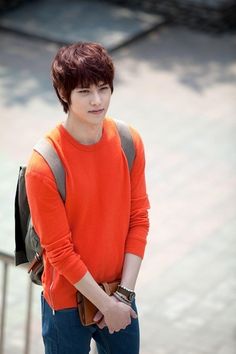 HugeDomains.com - Shop for over 300,000 Premium Domains

koreanvibe.com is your first and best source for all of the information you’re looking for. From general topics to more of what you would expect to find here, koreanvibe.com has it all. We hope you find what you are searching for! 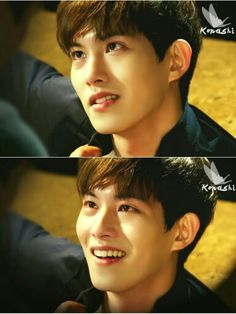 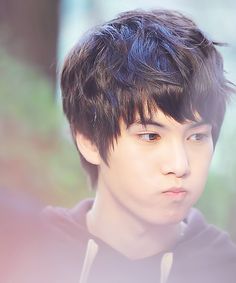 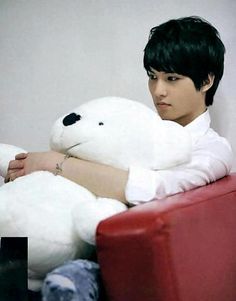 I'm a Boice shared by Sessa ♠ on We Heart It

Image discovered by Sessa ♠. Find images and videos about lee jonghyun on We Heart It - the app to get lost in what you love. 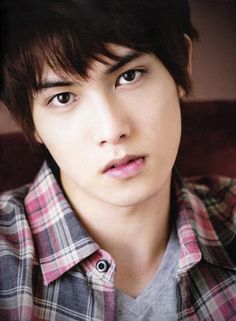 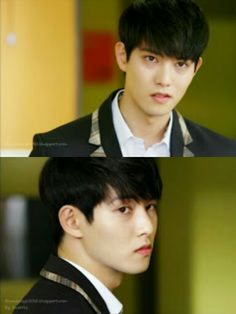 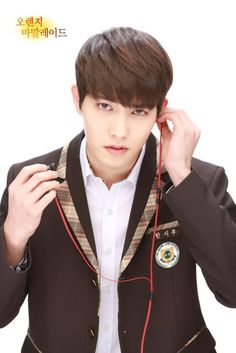 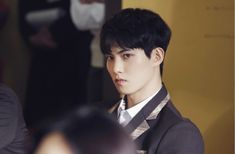 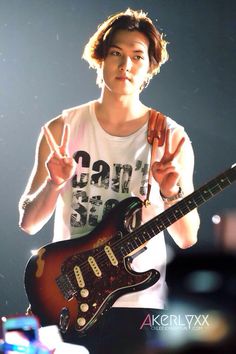 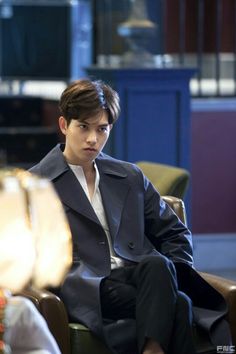 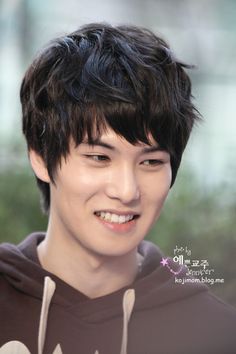 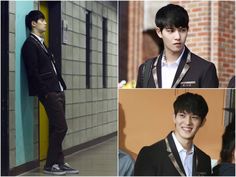 150414 KBS ‘Orange Marmalade’ Lee Jonghyun Becomes High School Hunk! Lee Jonghyun showed off his irresistible charms in just a school uniform. As a mysterious vampire in high school, he is expected to... 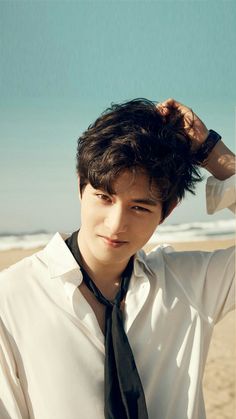 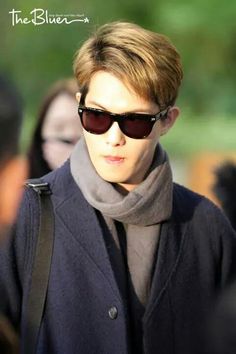 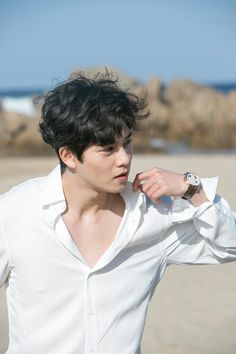