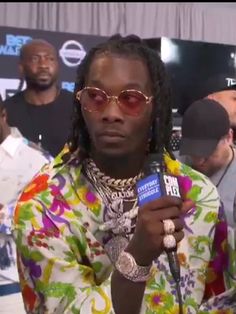 Read ELEVEN from the story sus ✧ multi by supaslimey (🏩) with 7,695 reads. trippieredd, tayk, boyxboy. tbh i dont have a real plot for this 🤣 im just making... 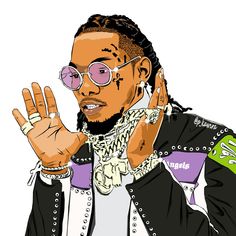 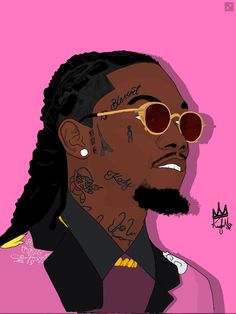 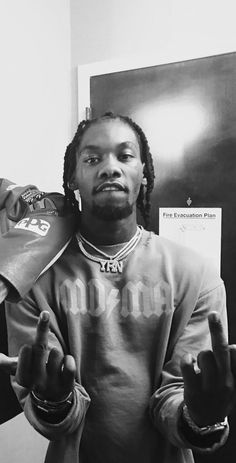 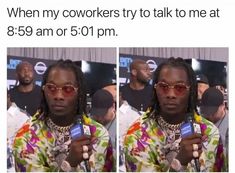 JUMP INTO THE DAILY MEME STREAM - 62 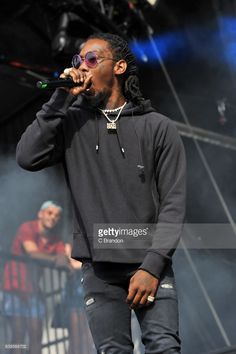 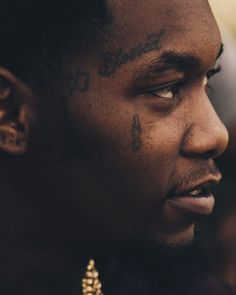 Who Will Survive When Migos Meets Big Data? 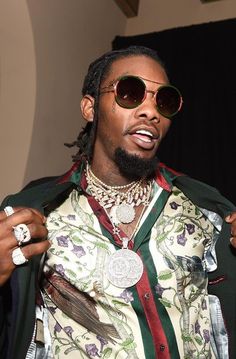 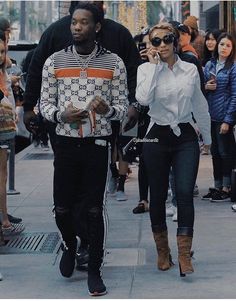 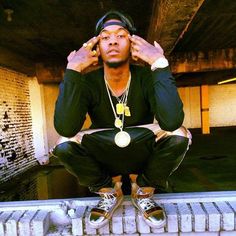 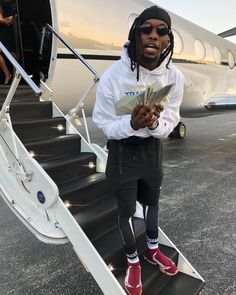 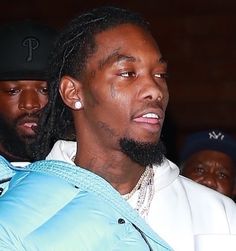 January 25, 2018: MediaTakeOut.com just got wind of a CRAZY STORY. According to folks in the know, Offset from the Migos has had a NOSE JOB. As you can see in the picture below, as a teen, Offset had SHOTGUN NOSTRILS, but his nostrils have slimmed down tremendously since then. According to reports, 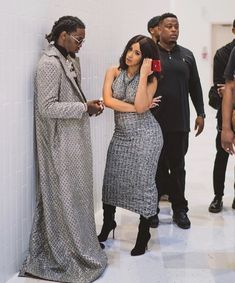 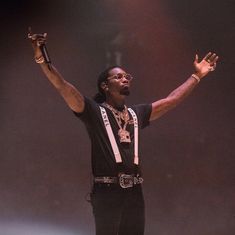 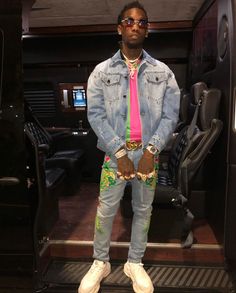 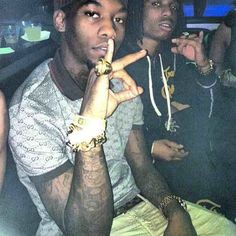