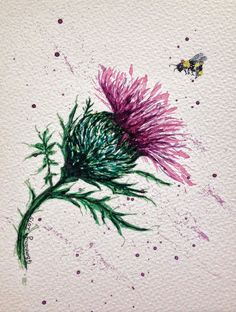 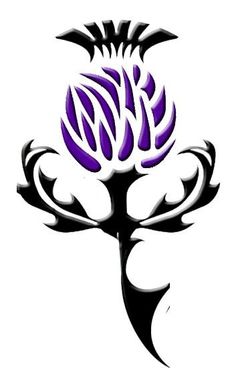 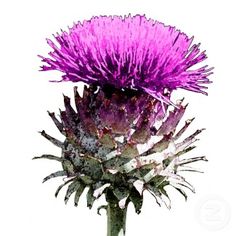 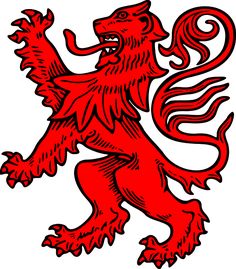 Heritage Of Scotland "In the days when flags and banners were important to identify opposing elements in battle, King William I "the Lion" who lived from 1143 to 1214, adopted a heraldic device showing a rampant lion, the king of beasts, rearing up with three paws stretched out. This became the royal coat of arms in Scotland. 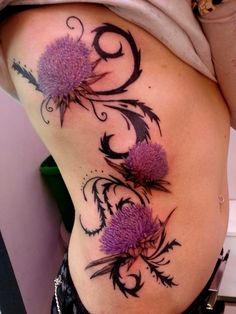 Don't want it this big, but this thistle tattoo is beautiful. 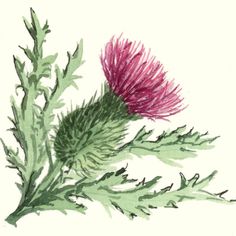 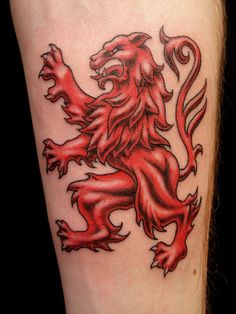 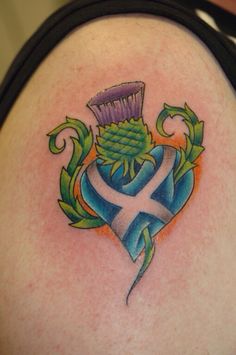 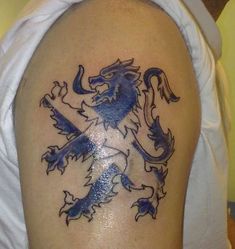 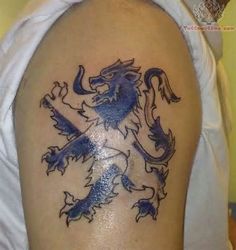 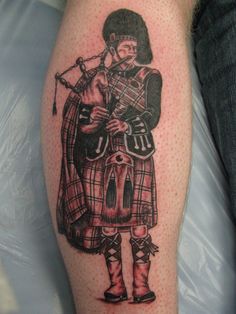 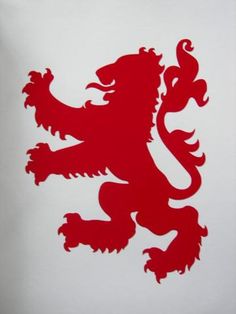 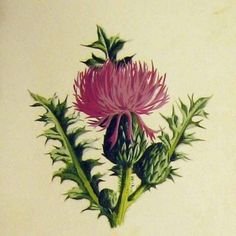 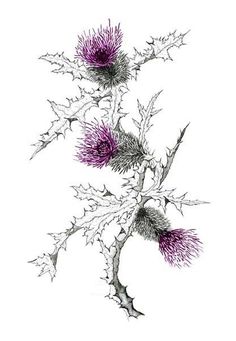 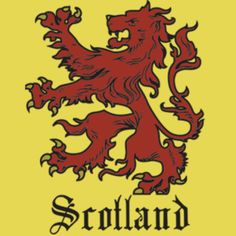 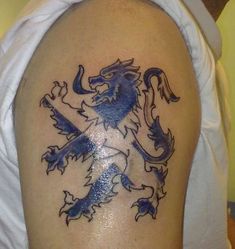