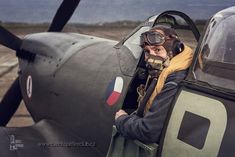 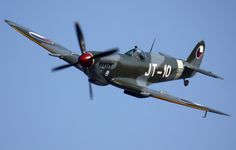 Flyby of the Supermarine Spitfire Mk9e (SL633) at the HFF's fly day thing. Love this airplane! 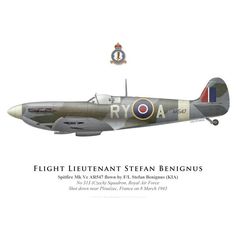 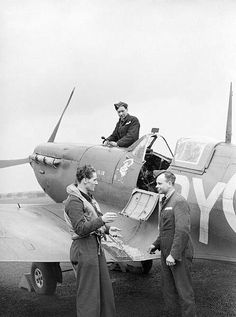 Apr 8,1942: A Czech Spitfire pilot of No 313 Squadron in conversation with his rigger and fitter at Hornchurch. 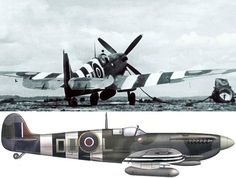 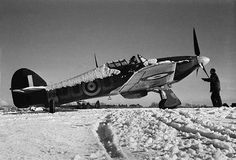 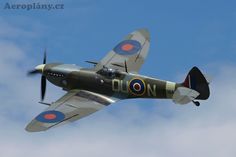 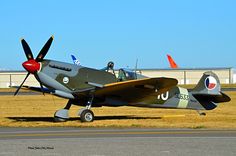 A photo of a Supermarine Spitfire IX airplane at Paine Field (Airport Codes KPAE / PAE). The aircraft registration is N633VS 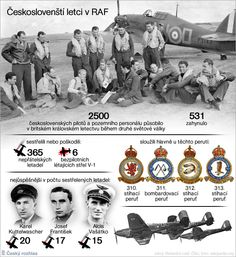 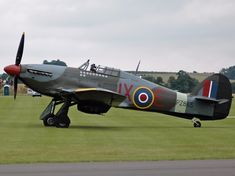 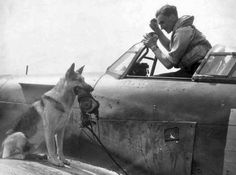 Czech pilot of the fighter “Hurricane” in the Royal Air Force of Great Britain and his dog. Battle of Britain. There are numerous cases where pilots take flight in their pets-dogs. Date: June 1941 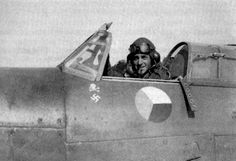 F/Sgt Otmar Kučera of No 312 Squadron RAF sits in the cockpit of Hurricane Mk IIb DU-K at RAF Kenley in 1941. The 26-year-old Czech was at the aircraft's controls on 18 June, when he claimed an Me 109 probably destroyed over Gravelines. He submitted 2 claims when flying DU-J, which included an Me 109 downed on 3 July near Hazebrouck and another over the Channel on 9 July. 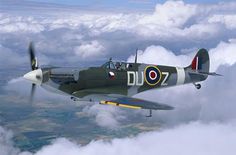