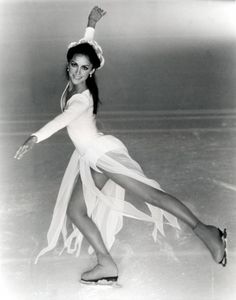 Peggy Fleming..... She was my favorite skater and was the reason I tried Ice Skating.... I wanted to be her when I was a little girl..... 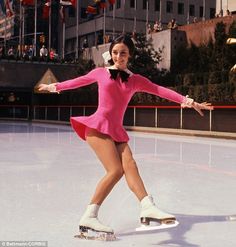 The surprising careers that Olympic figure skaters chose after gold

Gracie Gold, Ashley Wagner, and Polina Edmunds could follow in the footsteps of great names like Michelle Kwan, Dorothy Hamill, and Peggy Flemming. 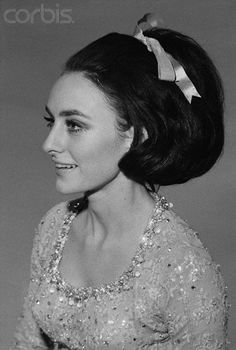 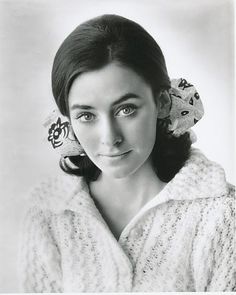 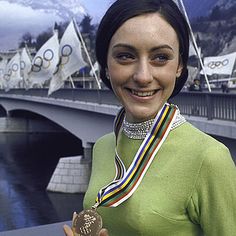 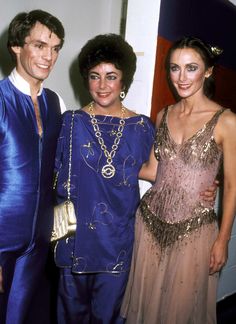 Bright caftans and even brighter jewels. 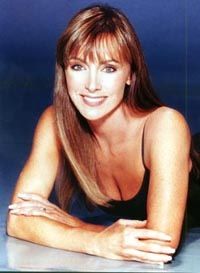 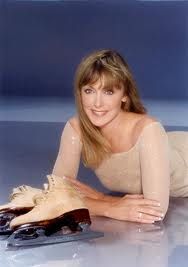 Peggy Fleming - besides her obvious beauty....Her unusual style led to five U.S. titles, three World titles and the gold medal in the 1968 Olympics in Grenoble, France. Her award in Grenoble was singularly important for the American athletes and the nation as a whole, for this was the only gold medal that the U.S. Olympic team won in the 1968 Winter Games. It signaled a return to American dominance in the sport of women's figure skating. #barclar