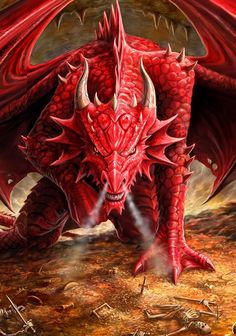 A dragon sketch is printed inside. Each card is blank inside for your own message. Supplied with a matching, printed envelope and individually cellophane wrapped. Approximate Size: 4.75" w x 6.75" h 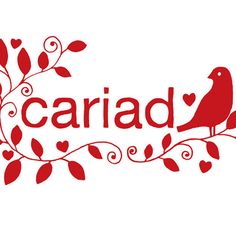 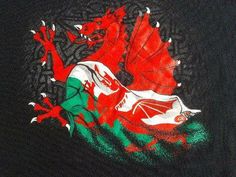 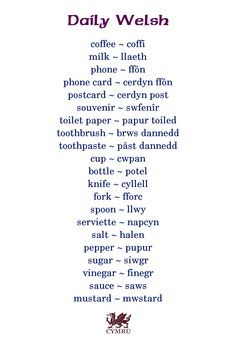 Welsh Legends and Myths: 80 Myths and Legends from across Wales 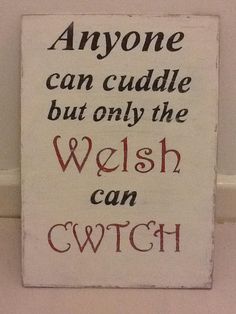 Anyone can cuddle but only the Welsh can cwtch

Wales is a country that is not in England. It is part of the United Kingdom and the island of Great Britain. It is bordered by England to its east and the Atlantic Ocean and Irish Sea to its west. Wales has over 1,200 km (750 mi) of coastline, and is largely mountainous, with its highest peaks in the north and central areas, including Snowdon (Yr Wyddfa), its highest summit. Above, is the flag of Wales - Y Ddraig Goch (Welsh) - The Red Dragon. 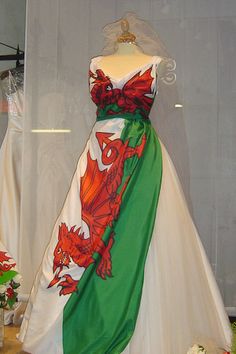 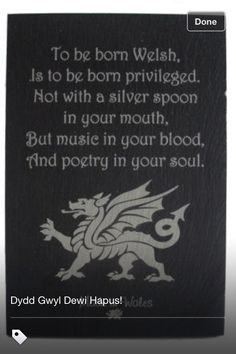 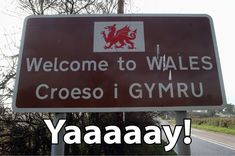 55 things you must have done to be truly Welsh

Everyone wants to be Welsh but only some people are truly blessed - are you one of them? 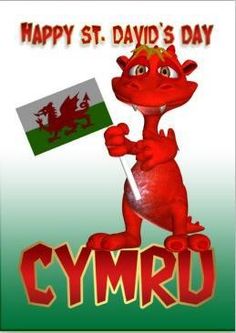 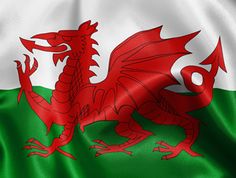 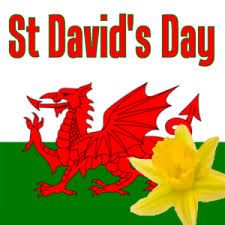 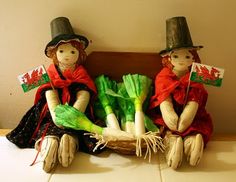 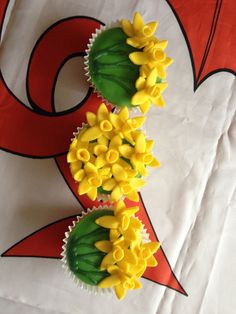 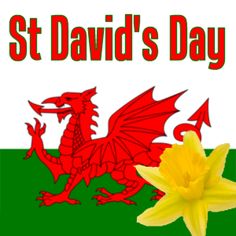 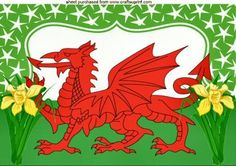 The Welsh Dragon, For St Davids Day With Daffodils A4