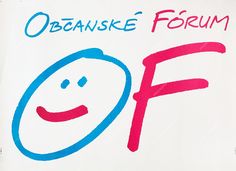 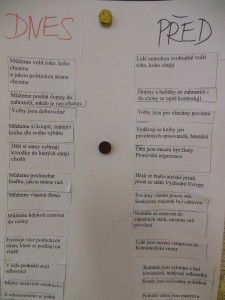 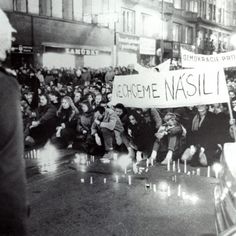 As a nineteen year old student of medical faculty, Lukáš Pollert was one of the participants of demonstration and successive procession that started on November 17, 1989 in Prague Albertov. “I and my friend made the banner and we were thinking for a really long time what we should write there. Fi… 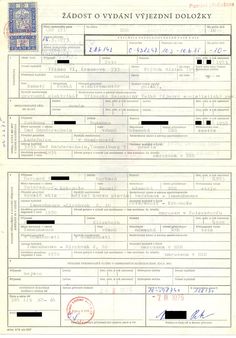 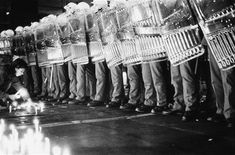 Use a smartphone or GPS device to navigate to the provided coordinates. Look for a micro hidden container. When you find it, write your name and date in the logbook. If you take something from the container, leave something in exchange. The terrain is 1.5 and difficulty is 2 (out of 5). 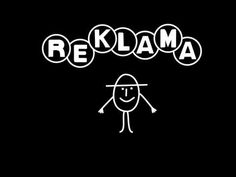 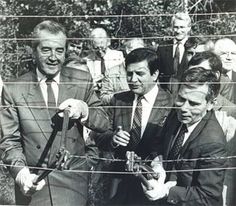 The Berlin Wall largely stopped serving its function as soon as the first leak sprung in the Iron Curtain in Hungary earlier that year, when it opened its borders with Austria, first symbolically and then literally. Like captains of a sinking ship with unsealed compartments, the East German leaders tried to prevent their fellow citizens from leaving through a series of plugs to legal loopholes that only demonstrated their growing impotence. 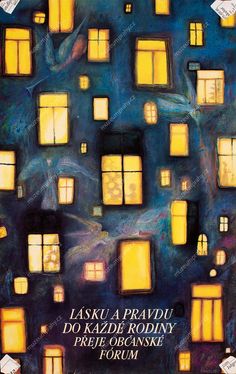 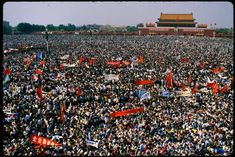