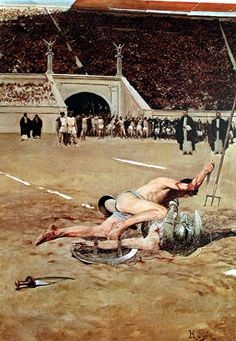 Howard Pyle is known as the "father of American illustration." He mostly illustrated children's books with pirates being one of his primary subjects. Pyle was educated at the Drexel Institute of Art, Science and Industry and went on to found his own art school; Howard Pyle School of Illustration. He taught summer courses at Chadds Ford, PA. One of his students was N.C. Wyeth, who is another key figure in American illustration, among many other students who became well known illustrators. 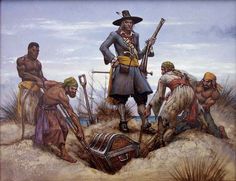 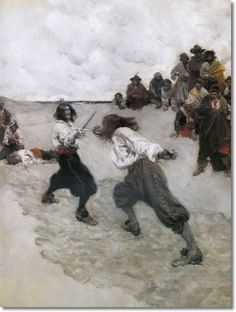 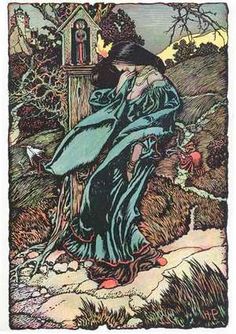 The original illustrations for this story which appeared in the December 1900 issue of Harper’s Monthly Magazine were painted in oil on mahogany panels. This darkened them too much for proper reproduction. Pyle was then obliged to redo all of... 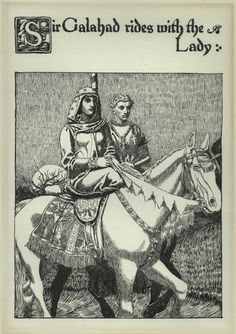 Howard Pyle - The Lady of the Lake and Sir Galahad Book illustration: The Story of the Grail and the Passing of Arthur, by Howard Pyle (1910) 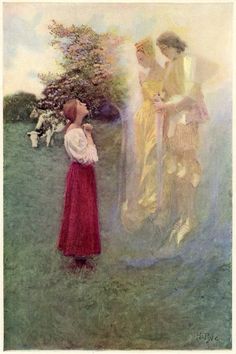 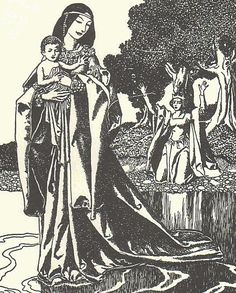 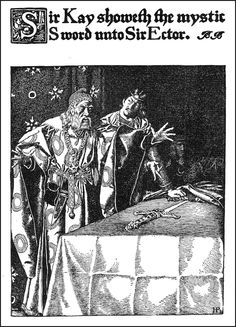 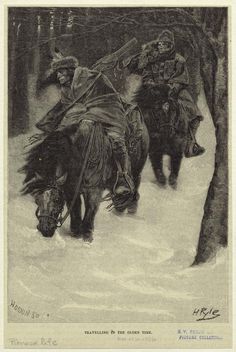 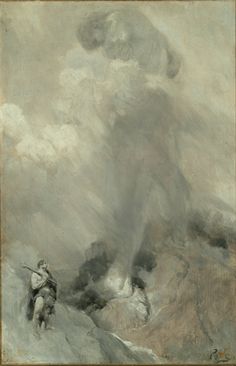 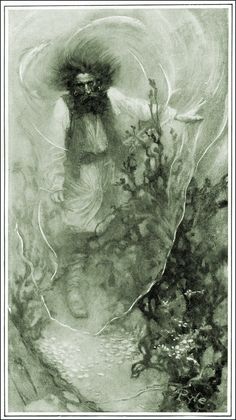 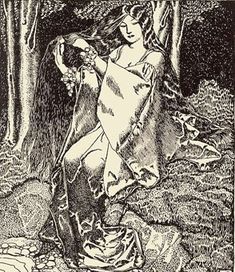 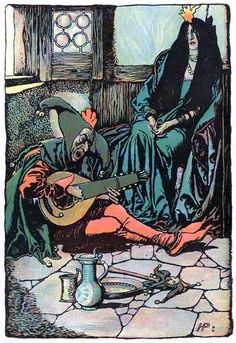 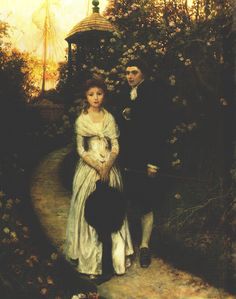 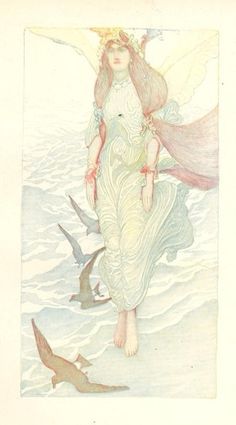