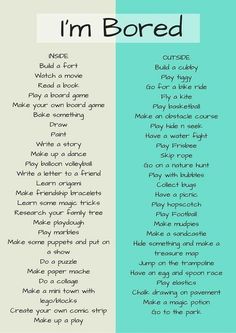 what to do when your board inside or o 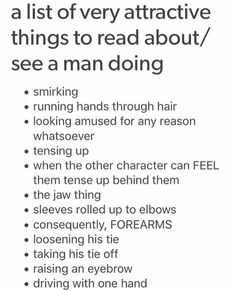 I just got a little fluttery in my stomach just READING that.. oof... 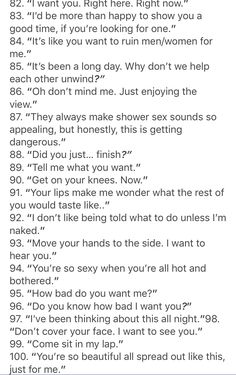 Could end as expected, oooooorrrr it could lead to entertaining banter 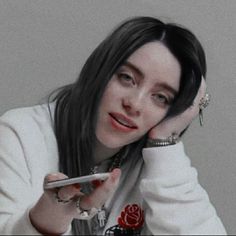 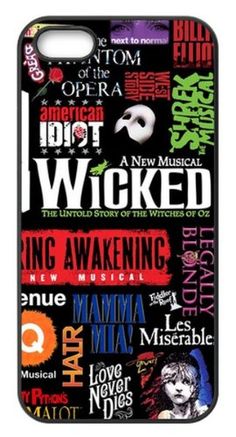 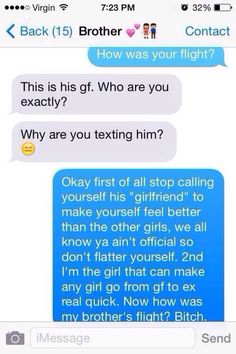 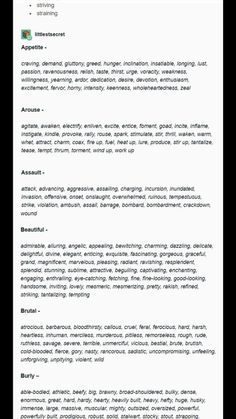 1. Paul McCartney dreamed the melody of "Yesterday" one night and immediately wrote the music the next morning. He then looked around for a month to find out whether or not he plagiarized it from someone else. 2. Pete Best released an album in 1965 called "Best of the Beatles" that contained no Beatles music but fooled so many people into buying it that it was investigated for consumer fraud. The case was dropped because no fraud had been committed, he was Best of the Beatles.

1. Anthony Kiedis once missed a Red Hot Chili Peppers concert because he was off scoring drugs, so Keith Morris filled in on vocals and just yelled and made up lyrics because he didn't know any of the songs. 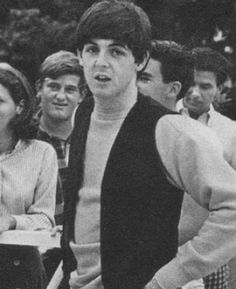 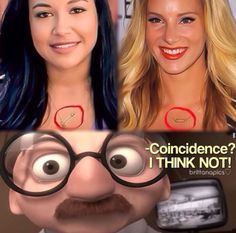 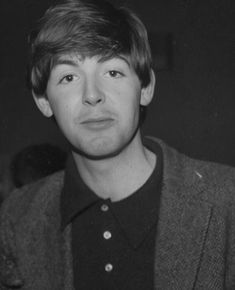 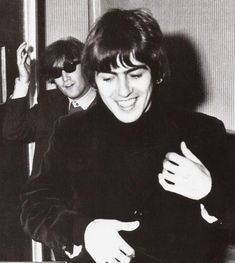 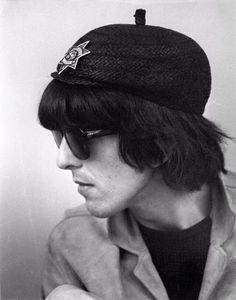