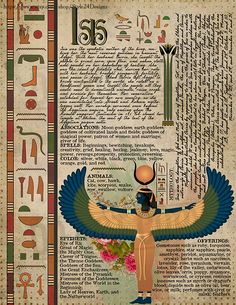 Book of Shadows, Printable pages of Ancient Egyptian Gods and Goddesses vol 2 list: Horus, Khnum, Ptah, Amun, Khepri, Isis The Egyptian deities were different from many of the other pantheons, such as Greek and Roman, for it was believed that the gods first ruled on earth and passed along their 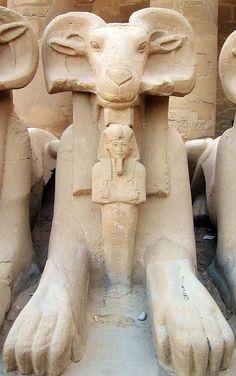 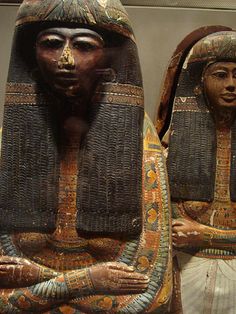 This is Iyineferty's outer and inner sarcophagi next to each other. The first is a normal Rameside sarcophagi with bands of text horizontal and vertical and vignettes between them. Her inner coffin shows Iyineferty in everyday clothes, albeit with a huge collar necklace. She's wearing detailed bracelets and jewelry 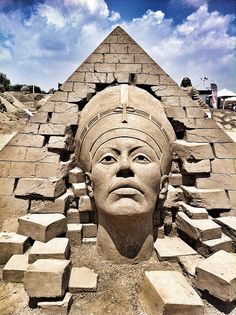 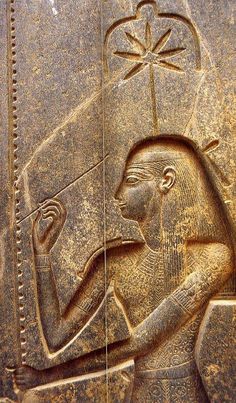 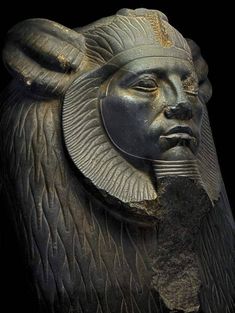 Sphinx of Amenemhat IIISeven sphinxes of Amenemhat were found in Tanis in the eastern Delta. They were thus called the Tanite sphinxes. They evoke the superhuman power of the king and emphasize his... 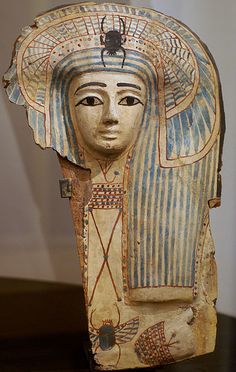 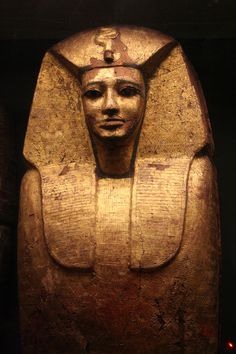 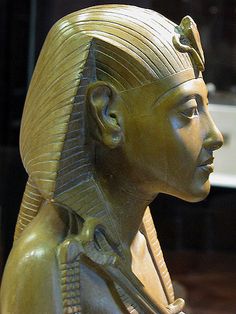 Yellow limestone statuette of Akhenaten (restored below the knees). Worked in traditional style and the first representation of the king to have been found in modern times, it probably remains the most true to life. Originally one half of a dyad the sculpture was acquired from Henry salt during the early years of the 19th century. Dynasty XVIII. Musee du Louvre. N831 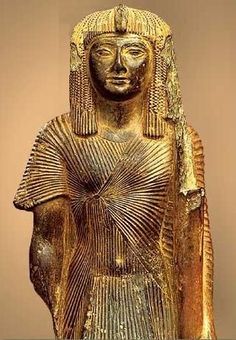 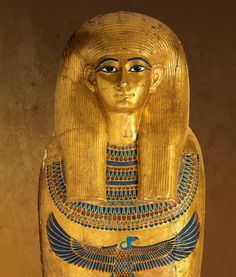 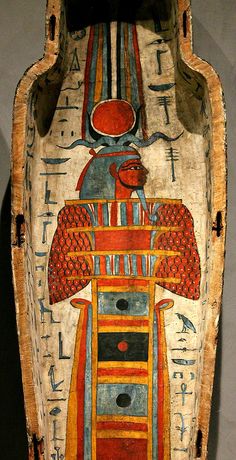 From West Thebes. Isetenkheb was the daughter of Ankhsyeniset and Roriou, a sacrificer in the Domain of Amun (the "City of the Dead") at West Thebes where the sarcophagus was found. 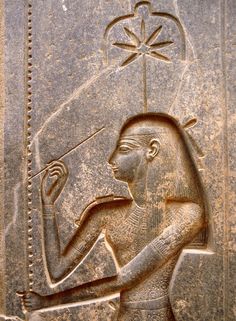 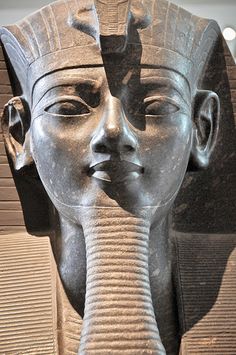 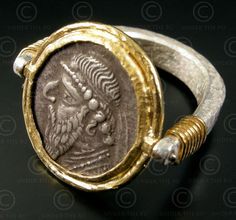 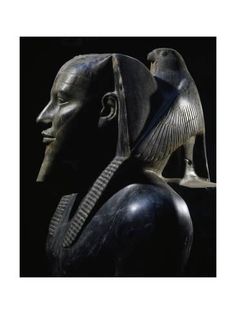