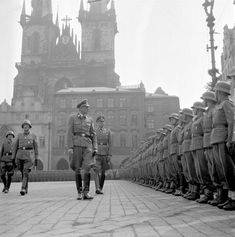 German forces after the operation Marzwirbel at the Old Town Square, Prague. 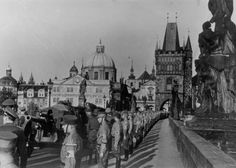 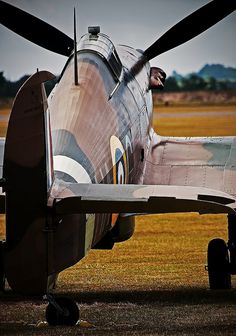 still think they have more charisma than a spitfire..close call,though...very.. 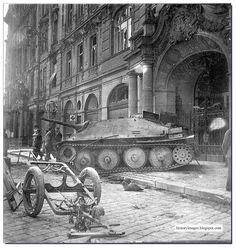 Downfall: The Gradual Obliteration Of the German Army (1944-45)

In 1944-45 the once formidable german Army was slowly destroyed. See it in pictures. 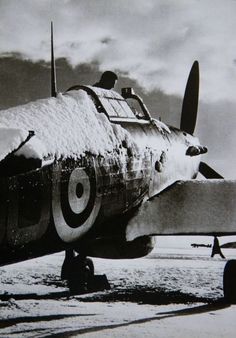 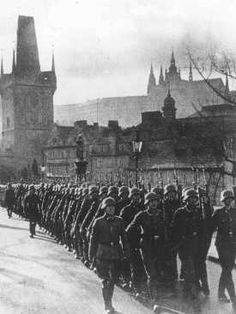 On March 15, 1939, during a meeting with Czech President Emil Hacha, a man considered weak, and possibly even senile, Hitler threatened a bombing raid against Prague unless he obtained free passage for German troops into Czech borders. He got it. German troops poured into Bohemia and Moravia. The provinces offered no resistance and were quickly made a protectorate of Germany. By evening, Hitler made a triumphant entry into Prague. 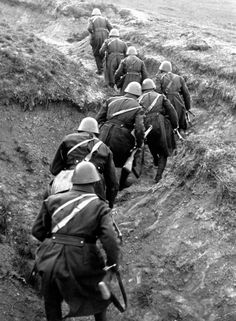 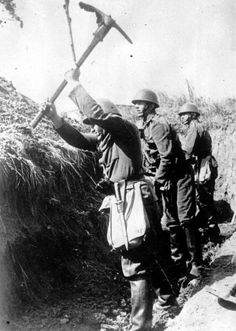 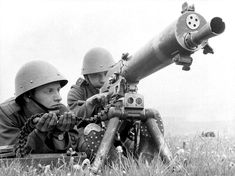 Czech soldiers Jiří Habel and Josef Neumann perform military exercises with a Schwarzlose machine gun (Těžký kulomet vz. 24) near Prague prior to the German invasion and occupation of the... 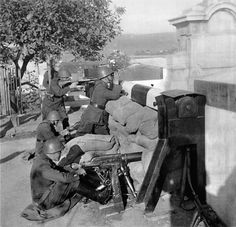 A look at the dismemberment and occupation of Czechoslovakia in 1938. 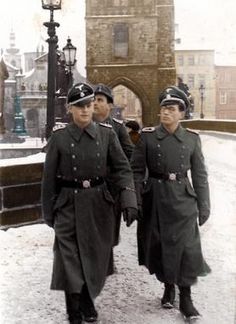 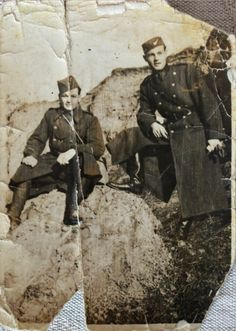 Jan Kubiš (on the left) 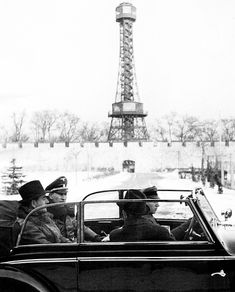 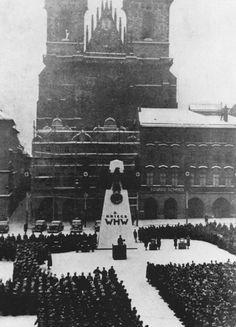 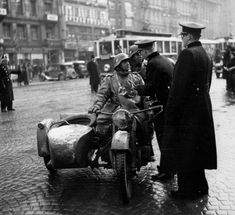