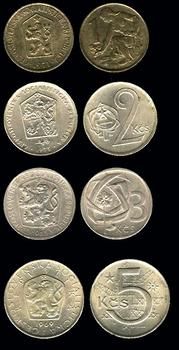 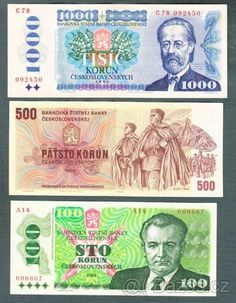 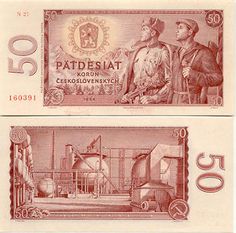 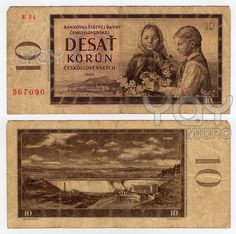 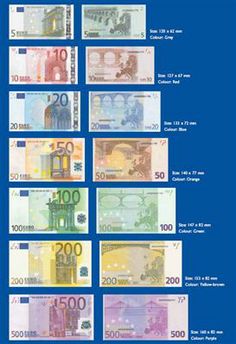 An introduction to the european banknotes and the designs they feature 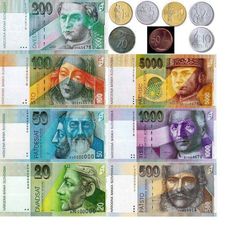 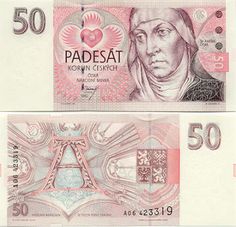 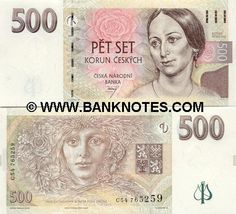 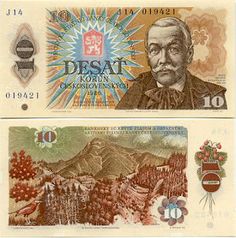 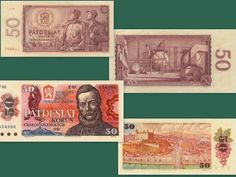 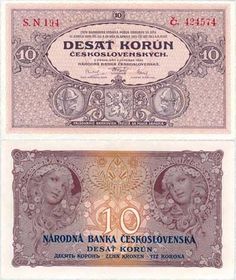 Buy sell or swap your banknotes and paper money with other collectors from around the world.

(The status of CzeGeneral Milan Rastislav Stefanik- July 21, 1880 in Košariská-Slovakia-May 4, 1919 in Ivanka pri Dunaji. Was a Slovak politician, diplomat, and astronomer. During World War I, he served as a General in the French Army and, at the same time, as the Czechoslovak Minister of War. As one of the leading members of the Czechoslovak National Council (i.e. resistance government), he contributed decisively to the cause of Czechoslovak sovereignty.