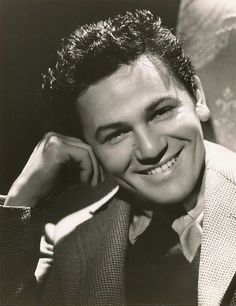 The photo "John Garfield" has been viewed 251 times. 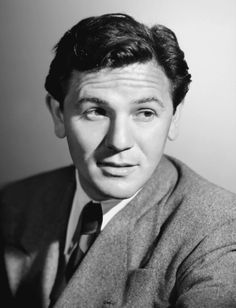 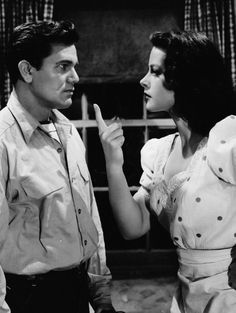 Unveiling the woman behind the image, film star and inventor Hedy Lamarr (1914 - 2000), described as "The most beautiful woman in the world." 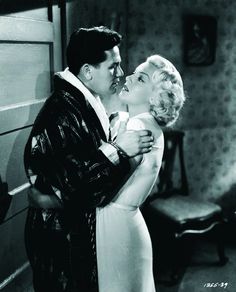 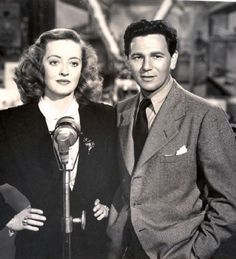 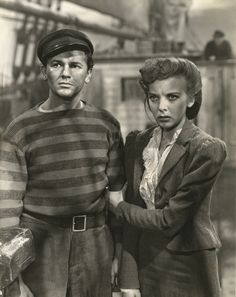 The Sea Wolf is a 1941 American black-and-white film adaptation of Jack London's novel The Sea Wolf with Edward G. Robinson, Ida Lupino, and John Garfield. The film was written by Robert Rossen and directed by Michael Curtiz. 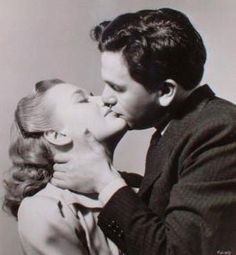 This month at The Show..

Monty stated that February is the month of love - and he asked to have Romance movies as the theme for this month here. And that's what we will do: posting about Romance movies - and whatever else will come to our minds related to "that certain feeling".. ~ Priscilla Lane & John Garfield for FOUR DAUGHTERS (1938) ~ Have a wonderful month - and I hope to see you soon again at The Show! Yours, Irene 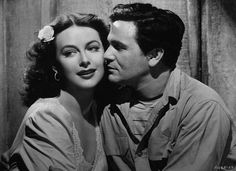 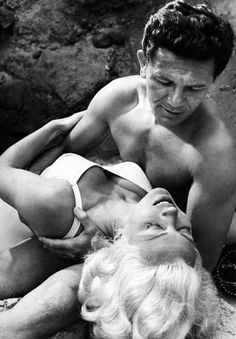 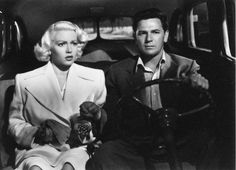 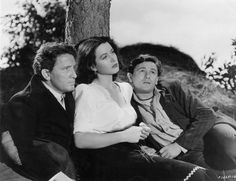 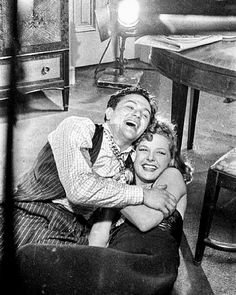 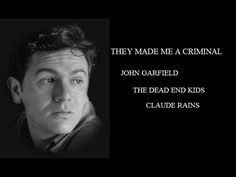 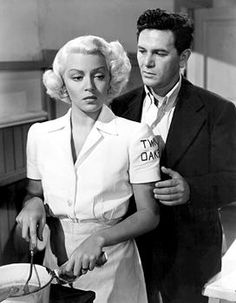 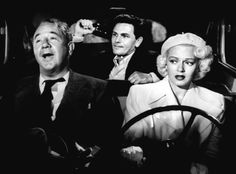 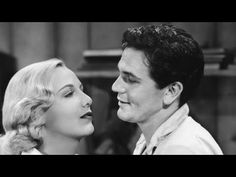 They Made Me A Criminal (1939) JOHN GARFIELD