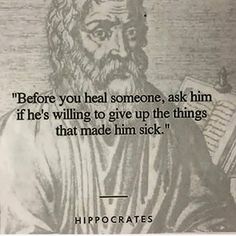 Did you know that mental health illnesses are happening at higher rates than most other illnesses, including heart disease, diabetes and cancer? According to Erica Richards, chair and medical… 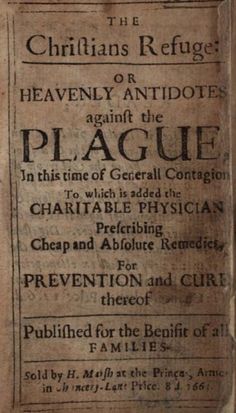 Wellcome Library, London.The Christians refuge: or heavenly antidotes against the plague in this time of generall contagion. To which is added the charitable physician, prescribing cheap and absolute... 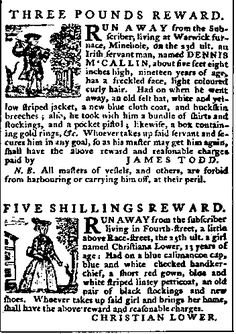 The Irish Slave Trade – The Forgotten “White” Slaves The Slaves That Time Forgot By John Martin Global Research, January 27, 2013 'They came as slaves; vast human cargo transported on tall British ships bound for the Americas. They were shipped by the hundreds of thousands and included men, women, and even the youngest of… 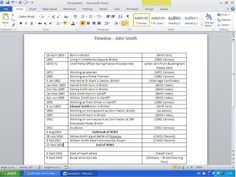 How to Make a Genealogy Time Line 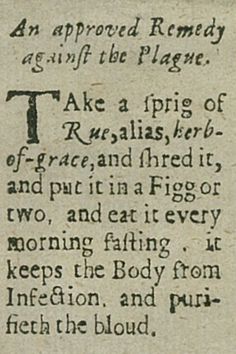 An approved remedy against the plague – 'Take a sprig of rue, shred it and put it in a figg or two and eat it every morning fasting’ - it was believed that it kept ‘the Body from Infection’ and purified the blood. From ‘London's Lord Have Mercy Upon Us.’ 1665. 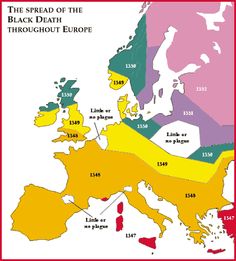 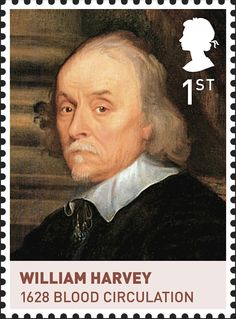 House of Stuart. The Scottish Monarchs. Kings and Queens 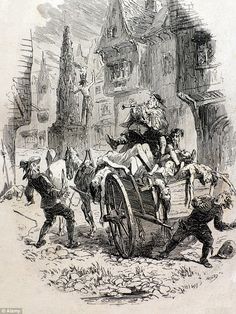 A study which analysed bacteria from plague-infected bodies in Spain, Germany (pictured) and Russia has found the samples are related to a single strain of Y.pestis. 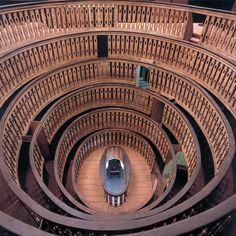 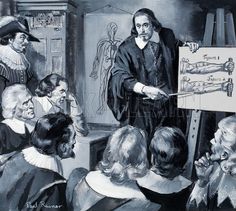 Tudor and Stewart Fashion and Clothing

British costume and clothing in the Tudor and Stuart periods, the 16th and 17th centuries. 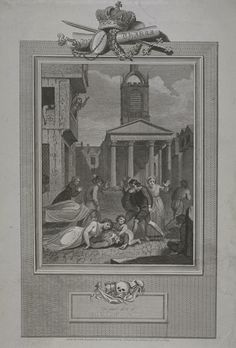 A view of plague victims in London during the outbreak. Plague sufferers were known to run ‘wildly about in the streets before collapsing ignorant of their condition or where they were...’ There were ‘prayers for the dying’ whilst ‘others stood crying and roaring at their windows...’ As a result, people were ‘filled with gloom and fear for the future...’ Image titled ‘The Plague of London 1665.’ Artist, Robert Smirke. Engraving by A.Smith, 1810. 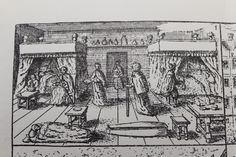 1) Nurses and searchers often visited and treated plague victims in the infected house or sick room. The engraving displays two victims in one bed and what is most likely a nurse approaching them. In the other bed, in the same crowded room, the engraving illustrates a plague victim and a nurse bringing a dish...‘while the sick still fight for life the coffin is ready for the corpse on the floor...’ John Dunstall, 1666. 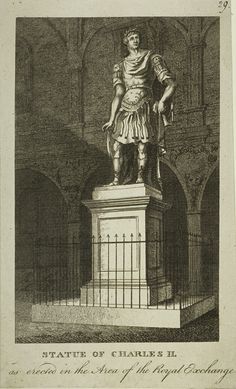 King Charles II (1630-1685) statue. He fled from London to Hampton Court, then to Oxford. However, two noblemen did remain in London; George Monck, Duke of Albemarle (1608-1670), the sole representative of King Charles II’s Government, and William the First Earl of Craven (1608-1697) who supported the poor with charity to relieve their needs. He advised the setting up of pest-houses and burying victims in pits. He was described as the most active and respected lieutenant during the plague. 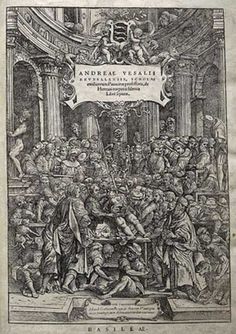 Andreas Vesalius was a physician and anatomist who lived during the 16th century AD. Up until this point of time, the standard authority on anatomy was the work of Galen, a 2nd / 3rd century Greek physician and surgeon in the Roman Empire. But Galen’s religious beliefs preventing him from cutting open a deceased human being. 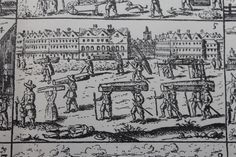 5) ‘Mass burials in churchyards and open fields - A woman carrying a child’s coffin and a man lying on the ground. His hat, tumbled from his head, shows that he has just fallen sick but nobody spares him a glance...’ John Dunstall, 1666.