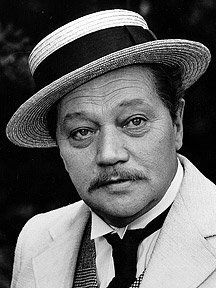 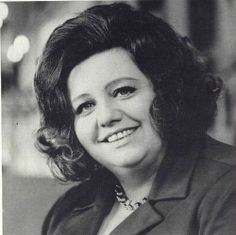 Helena Růžičková (13 June 1936 – 4 January 2004) was a Czech actress. Above all, she was known for her comedic talents, and for films produced in the Czech Republic and East Germany. She became popular especially thanks to her roles in comedy trilogy about the Homolka family and in another comedy trilogy Slunce, seno... directed by Zdeněk Troška. 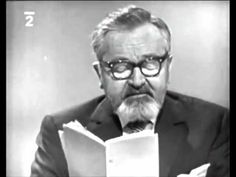 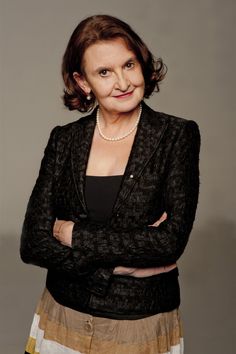 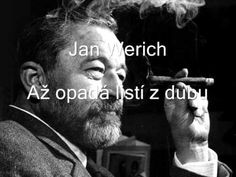 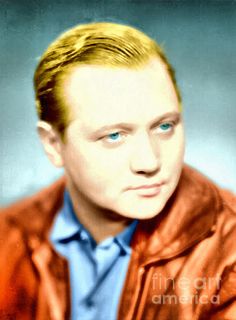 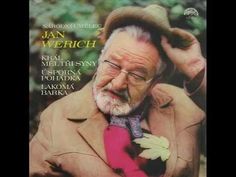 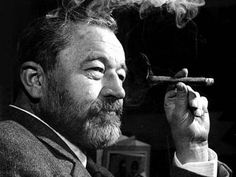 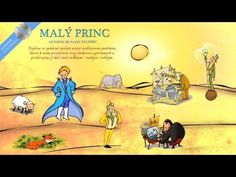 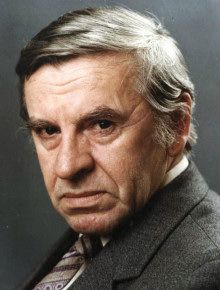