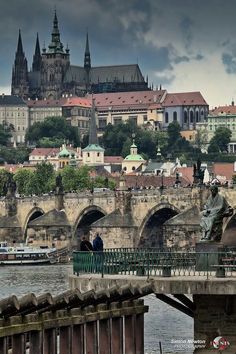 Prague Castle. It is the largest castle in the world (18 acres), and is the most complex of all castles in the world (representing every architectural d... - lekotars times - Google+ 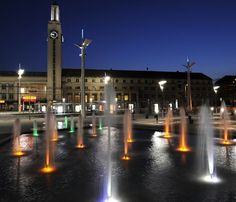 The building of the railway station in Hradec Králové, Czechia 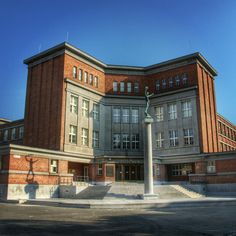 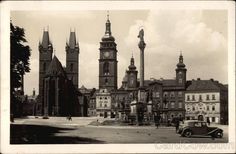 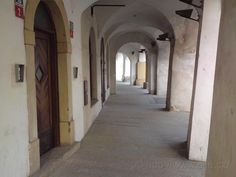 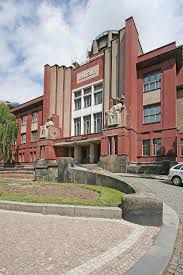 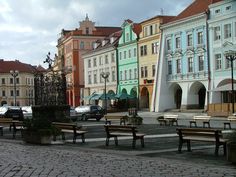 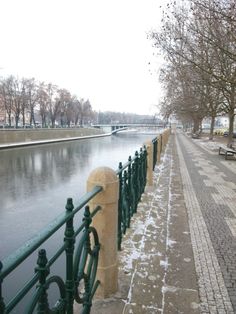 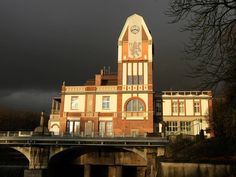 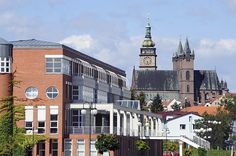 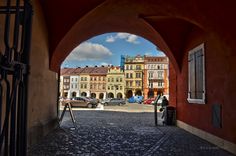 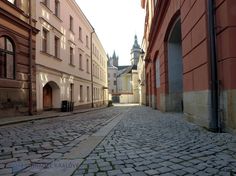 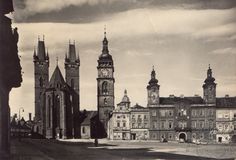 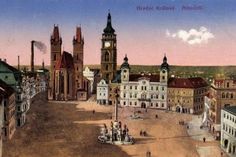 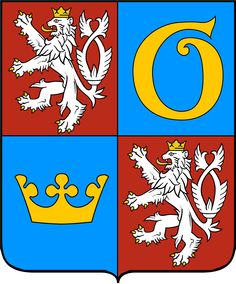 HRADEC KRALOVE REGION! is an administrative unit of the Czech Republic, located in the north-eastern part of its historical region of Bohemia. It is named after its capital Hradec Králové. The region neighbours with Pardubice Region in the south, with Central Bohemian Region in south-west and with Liberec Region in the west. It also shares 208 km long international border with Polish Lower Silesian Voivodship in north and east. 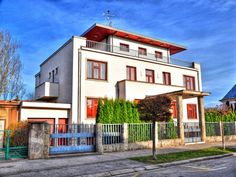