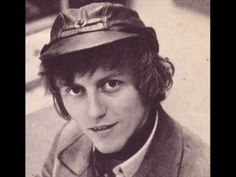 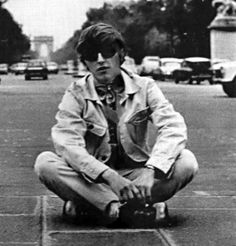 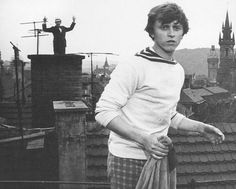 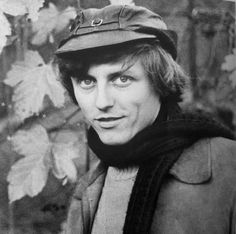 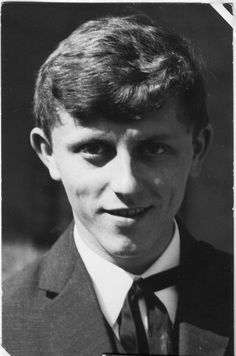 Vaclav Neckar needs....no introduction to East-Germans who saw him on television in the 70s and 80s. Vaclav Neckar was one of the biggest stars of Czechoslovakia and has been performing since 1965. Together with the great Czech beat band Mefisto he recorded some nice stuff in the mid-sixties. He is still performing today. Václav Neckář (born 23 October 1943 in Prague) is a Czech singer and actor. He is best known for his performance as Miloš Hrma in Closely Watched Trains. 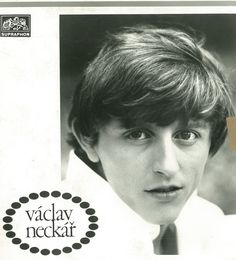 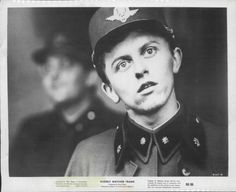 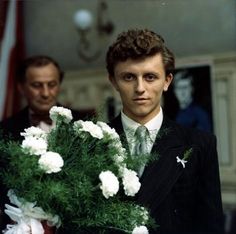