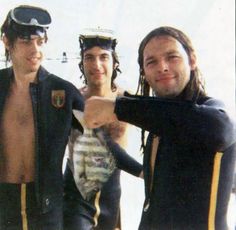 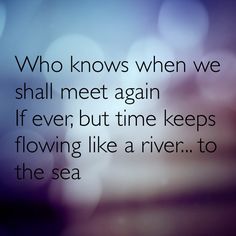 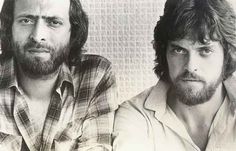 View The Alan Parsons Project song lyrics by popularity along with songs featured in, albums, videos and song meanings. We have 3 albums and 199 song lyrics in our database. 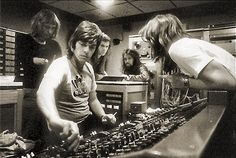 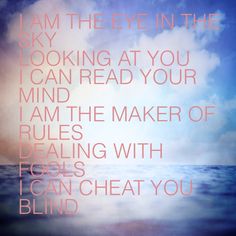 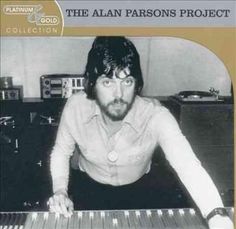 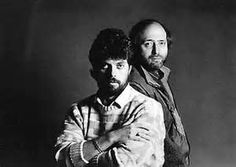 The Alan Parsons Project first album, "Tales of Mystery and Imagination", including major contributions by all members of Pilot and Ambrosia was a success, reaching the Top 40 in the US Billboard 200 chart.The singles "I Wouldn't Want to Be Like You", "Games People Play", "Damned If I Do", "Time", "Eye in the Sky" and "Don't Answer Me" had a notable impact on the Billboard Hot 100. 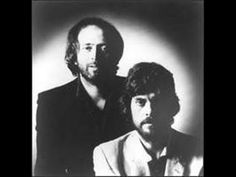