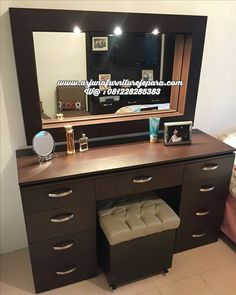 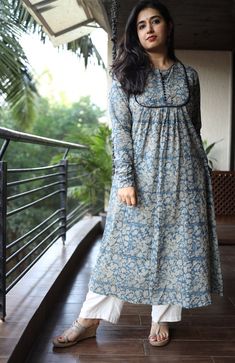 Pair it with narrow bottoms and there's your perfect work wear look. 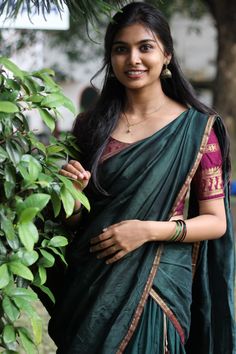 Ashna Sudheer in Half Saree

Here are some amazing pictures of the actor-model Kerala beauty Ashna Sudheer. The highly talented and beautiful actress is all set with few movies 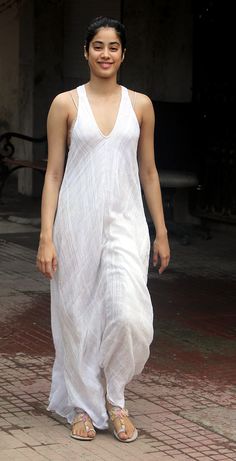 Oops! Janhvi Kapoor's secret is out

The actor seems to be a huge fan of Fizzy Goblet Kolhapuris. Scroll down to take a look! 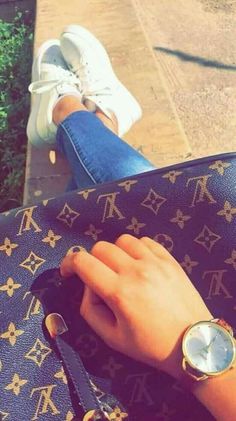 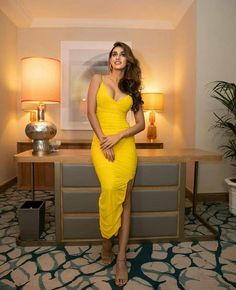 Please don't join if you're a simp or a white knight. We are frustrated and mysoginistic people who disrespect female Indian/Bollywood celebs and... 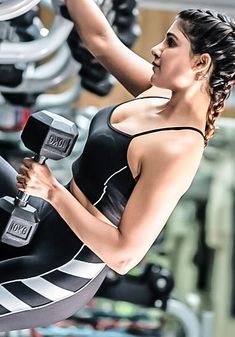 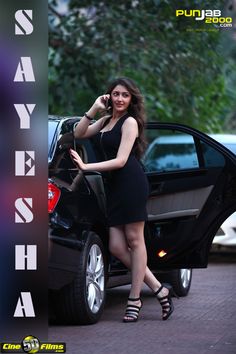 Ajay Devgn’s next directorial venture produced by Eros International and Ajay himself is the hugely ambitious magnum opus Shivaay which is all set to release in January 2016. Devgn wanted to keep his leading lady under wraps,and not reveal her identity till later, and despite valiant efforts from production to keep her hidden, the snapparazzi and shutterbugs […] 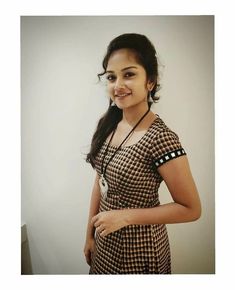 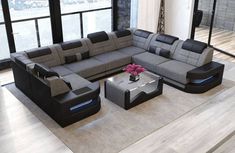 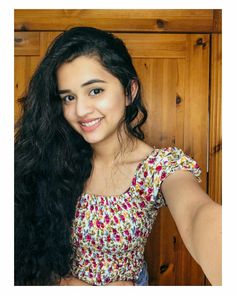 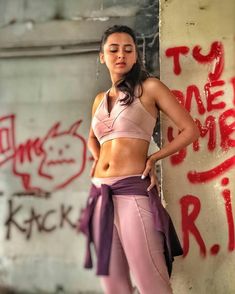 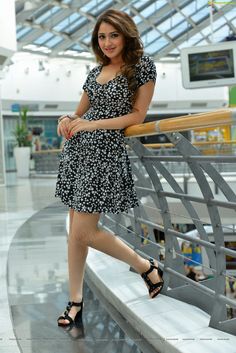 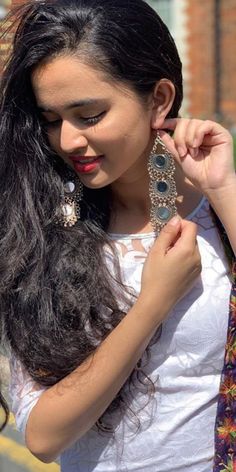 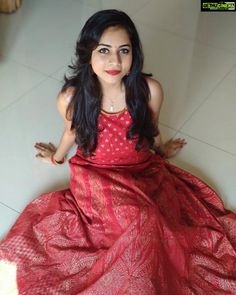 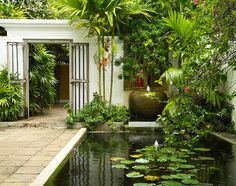 During your journey, discover the seven stories of Sri Lanka - aspects of the island's history and landscape which lie at the heart of Sri Lankan culture.