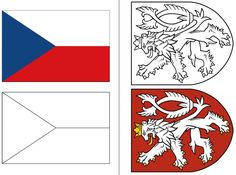 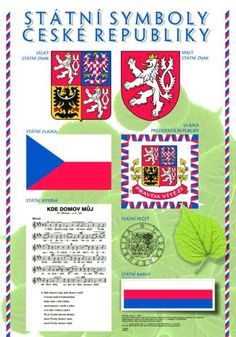 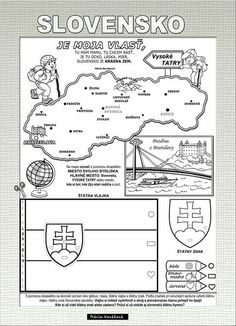 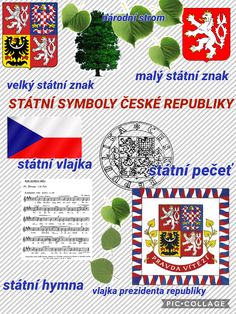 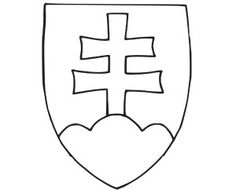 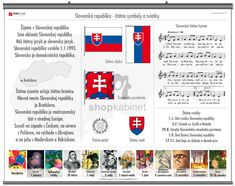 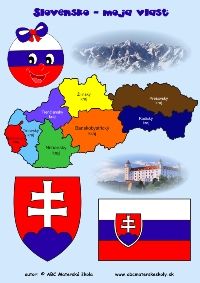 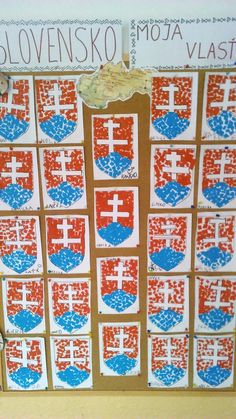 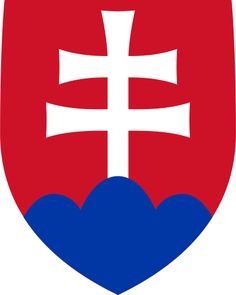 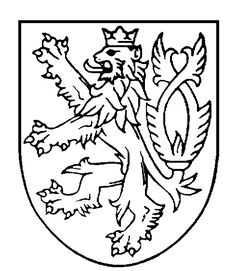 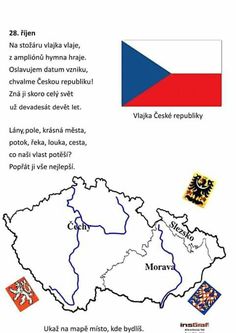 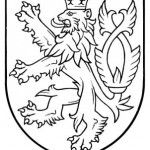 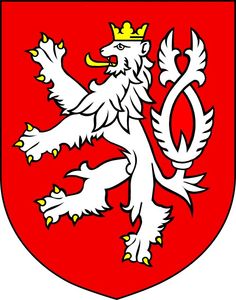 Luminary: Rise of the GoonZu | MMORPG.com

Luminary: Rise of the GoonZu is a 2D fantasy MMORPG from Ndoors and ijji Games with anime-style graphics and traditional features such as item crafting, quests, monster hunting, and more. The notable GoonZu of which the game is named is actually an elected player character who gains both power and responsibility with the title. There are also other player-affected political, social, and economic systems in the game. Luminary is free-to-play and has a paid item shop. FEATURES Character Sk