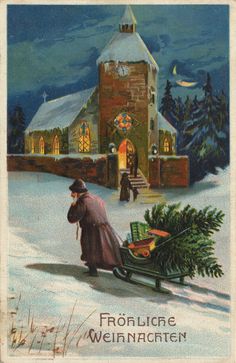 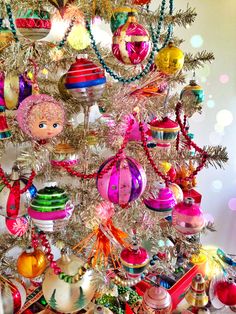 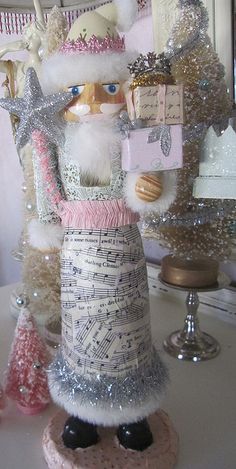 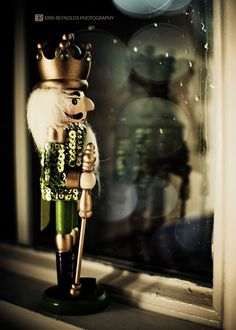 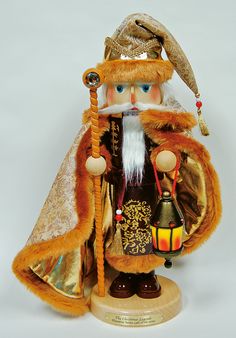 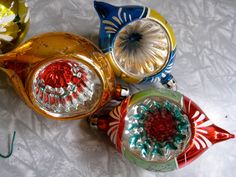 Want to see our yummy handmade and vintage Christmas tree decorations? Check out my post over at my other blog - lotus events . 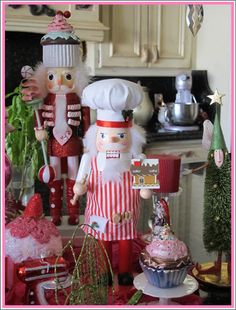 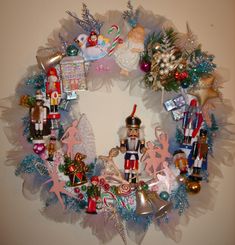 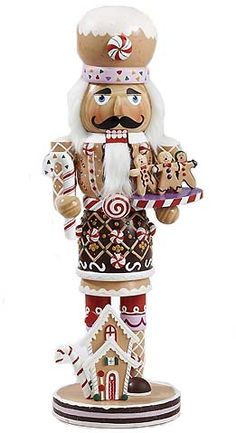 As early as 1800, standing wooden nutcrackers in the form of soldiers and kings were found in Germany and in 1830, the term “Nussknacker” appeared in the dictionary of the Brothers Grim. In 1872 Wilhelm Füchtner, also known as the “father of the nutcracker,” created the first commercial nutcrackers. Today many wooden toy soldier nutcrackers […] 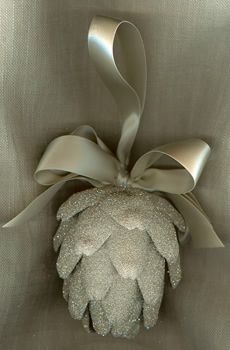 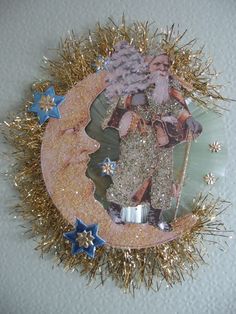 This is a vintage look victorian ornament with a carded Santa in a moon, enhanced with glitter and German glass yellow and green glitter. He is backed with a large green spun glass circle, with added blue and gold German dresden stars. The moon has been edged with gold German long fringe tinsel. More dresdens are on the back with a wire loop for hanging. Measurements- 4 1/2" x 6" 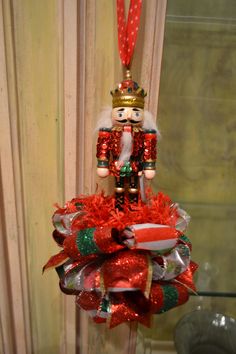 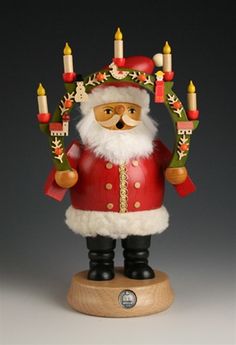 An all-in-one solution perfect for beginners and experts alike