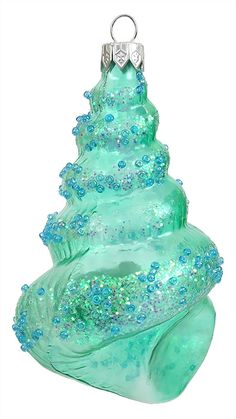 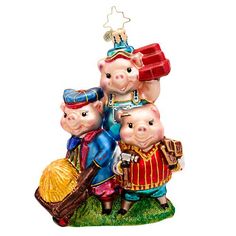 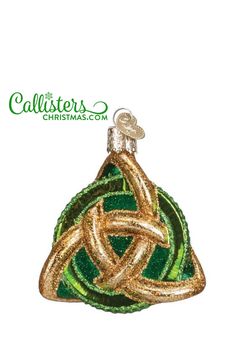 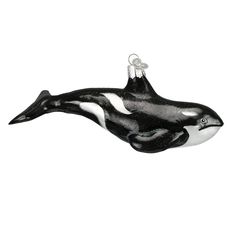 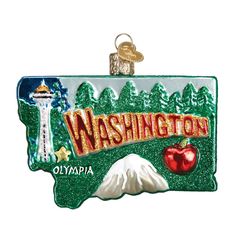 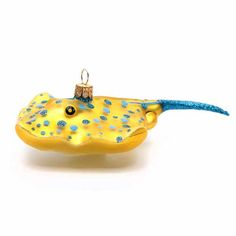 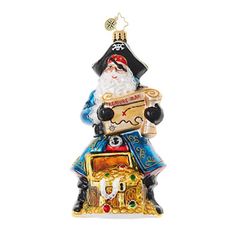 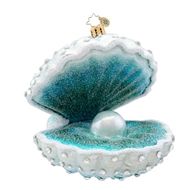 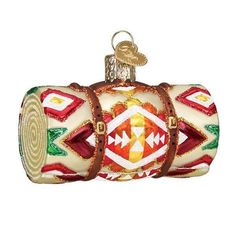 Wool Blanket Christmas Ornament 32394 Old World Christmas Introduced 2019 Size: Approx. 1.5 X 2 X 3" Includes Free Gift Box (may be plain box) Made of mouth blown, hand painted glass When the snow is flying and the winter wind is whipping a wool blanket can keep the chill away. Wool blankets have been used by soldiers 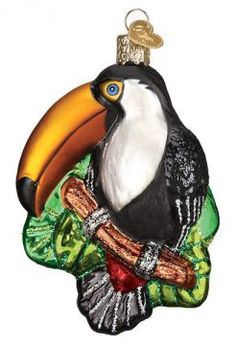 Shop the largest selection of Christmas Ornaments online at Traditions! Fill your Christmas tree with balls, reflectors, finials, Santas and ornaments of all types. 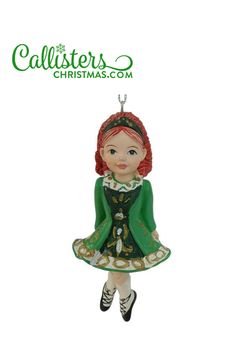 Find an Irish Dancer Ornament or shop our entire collection of Irish, Sports and Recreation Ornaments for more selection. Our beautifully crafted ornaments make a great keepsake. Shop our large collection of high quality personalized Christmas ornaments for all occasions 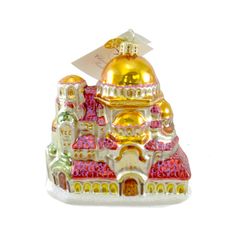 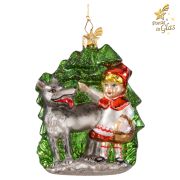 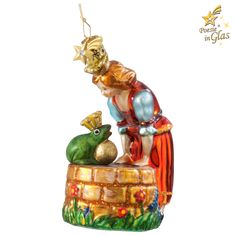 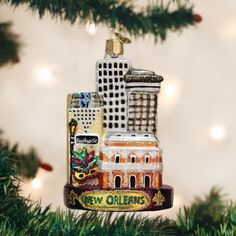 New Orleans, referred to as the most unique city in the U.S., was named for the Duke of Orleans. The city was established by French colonists and is still strongly influenced by the culture. Known for the distinct French and Spanish Creole architecture, the city is famous for the annual Mardi Gras festival. 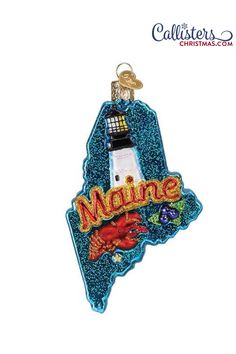