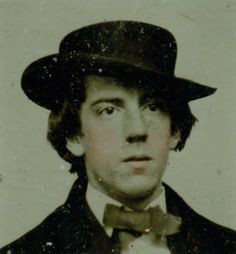 The opening night of Lady Windermere's Fan: There are many obvious improbabilities in this fable, but the writing of the play is so good and the situations are so cleverly handled as to redeem all defects

The Marquess of Queensberry's calling card with the handwritten offending inscription "For Oscar Wilde posing Somdomite [sic]". The card was marked as exhibit 'A' in Wilde's libel action. 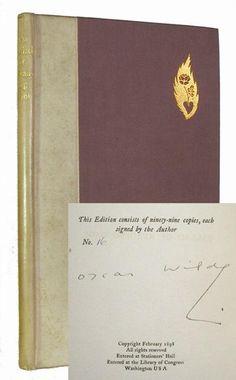 Shop a vast selection of books, art and collectibles from independent sellers around the world.

The Cubitt treadmill: a prison 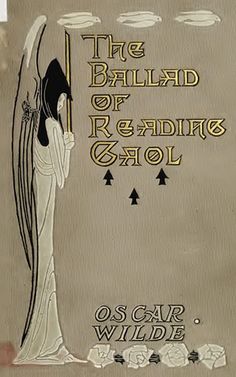 The Ballad of Reading Gaol (1907). I finished reading Neil McKenna's excellent biography recently, The Secret Life of Oscar Wilde, a book which makes an ideal companion to Richard Ellmann's 1987 li... 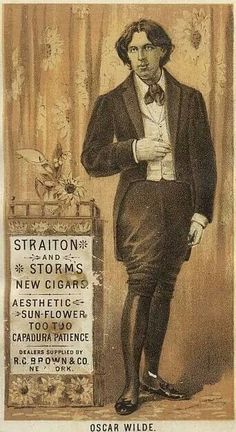 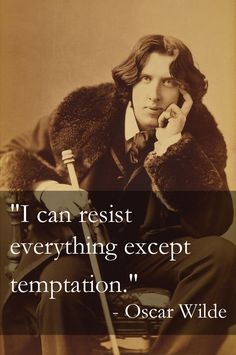 Or wrote. Maybe. (He said a lot of witty things).

The former London home of Oscar Wilde, wit, playwright and icon. In this tall, red brick house in Tite Street, Chelsea, he wrote all his most famous plays, became a fin-de-siècle celebrity and faced his spectacular downfall. He moved here during 1884 with his new wife, Constance, when the street was distinctly bohemian, full of painters and writers. Today it is among the most expensive addresses in the country. 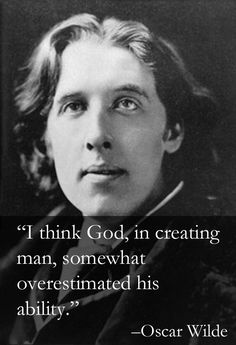 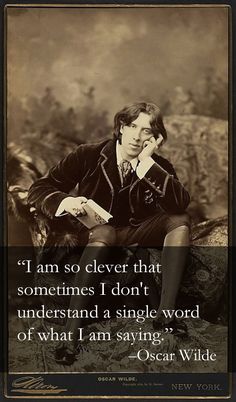 From The Happy Prince and Other Stories - Oscar Wilde 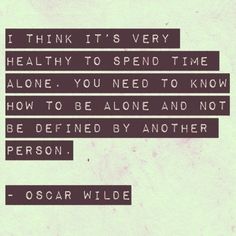 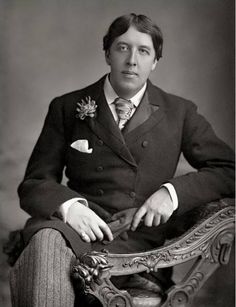 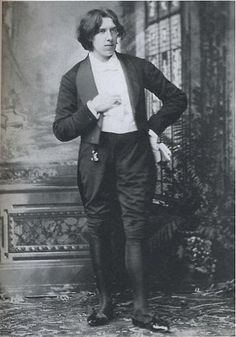 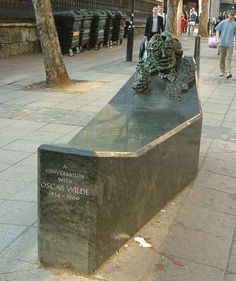 "A Conversation with Oscar Wilde" – a civic monument to Wilde by Maggi Hambling, on Adelaide Street, near Trafalgar Square, London 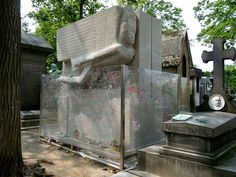 Tomb of Oscar Wilde, Père Lachaise cemetery, Paris, France | "Tread lightly, she is near, Under the snow, Speak gently, she can hear, the daisies grow"