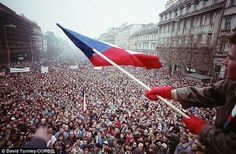 David Cerny's none-too-subtle artwork was paraded days before parliamentary elections that could once more give the communists a taste of power. 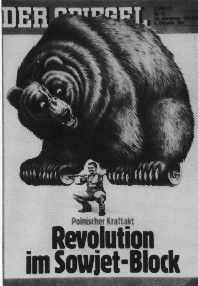 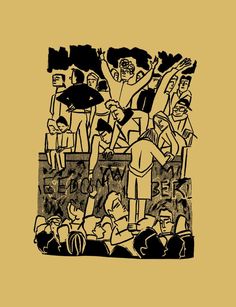 Amy Davidson looks back on the Berlin Wall, which came down twenty-five-years ago this month—and which, it’s often said, “fell by mistake.” 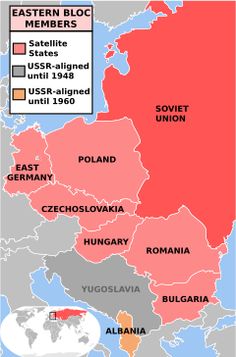 Revolutions of 1989 - Wikipedia, the free encyclopedia Very basic overview of the events of 1989. 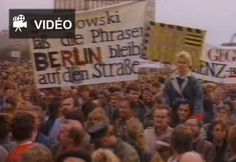 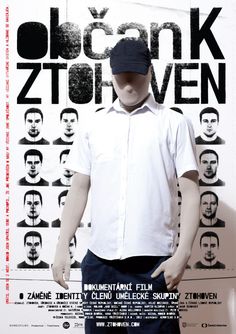 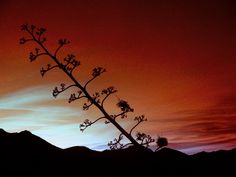 Space Beyond the Desert 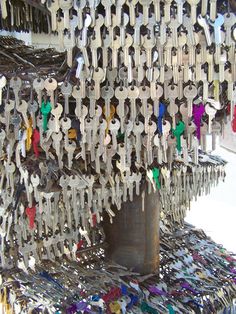 Escape of the Week: Outdoor Art in Prague

Prague, considered one of the most beautiful cities in the world, is a smorgasbord of style ranging from renaissance to gothic to baroque, contemporary and more. It’s easy to spend days just … 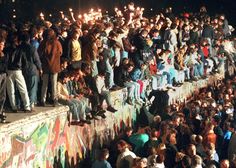 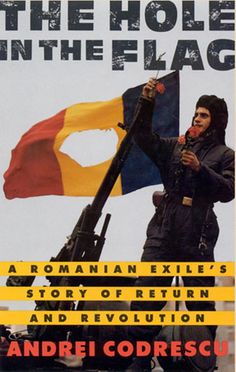 Hole in the Flag by Andrei Codrescu

25 years ago, in 1989, out of a sudden the unthinkable happened: The Berlin Wall came down, and the Communist regimes in the (now former) East Bloc countries were swept away in a series of revolutions.

A Soviet Army monument in Sofia was painted pink in an "artistic apology" for Bulgaria's support of Soviet troops which crushed Czechoslovakia's Prague Spring uprising against its Communist rulers on its 45th anniversary. 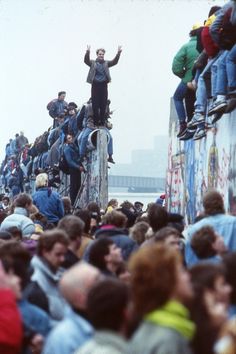 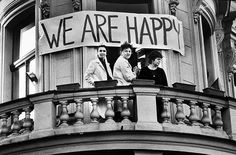