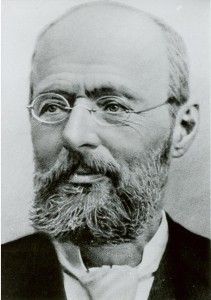 From childhood through military service Thanks to this prominent and industrious Czech entrepreneur, Škoda Works (now Škoda 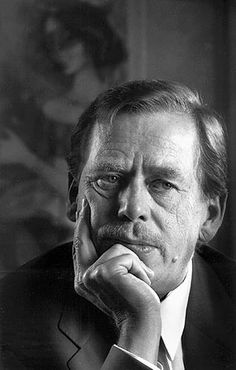 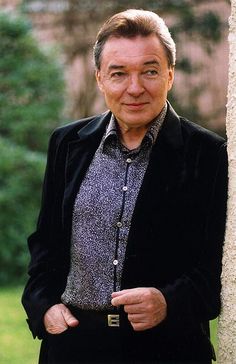 One of the most popular singer of all times in the Czech Republic is Karel Gott. He is the holder of already 38 singer's awards and he is still beating in popularity new singers year after year... 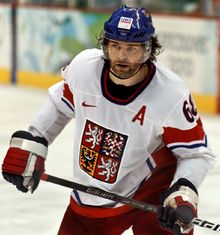 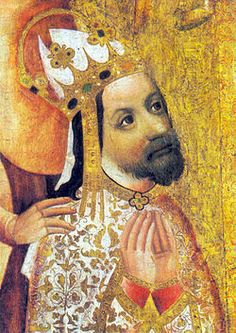 Karel IV. was the eleventh Czech king and certainly the most beneficial one for Czech nation. During his governence Czech lands boomed in art, education and architecture. 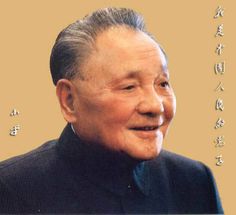 He is Deng xiaoping. Core leader deng xiaoping, China's second generation leadership of the communist party of China, marxist, proletarian revolutionary and statesman, strategist, diplomats, and is also the Chinese people's liberation army (PLA), one of the main leaders of the People's Republic of China.He advocated "reform and opening up" and "one country, two systems" policy concept, change the late 20th century of China, also affect the world. 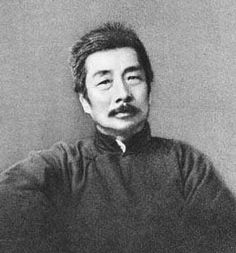 He is Luxun. The representative figure of modern Chinese literature. 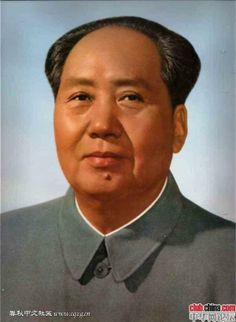 Mao Zedong （1893. 12. 26—1976. 9.), the founder of the People's Republic of China. MAO zedong regarded as the most important characters in the modern world history, one of time magazine will he rated as one of the 100 most influential people in the 20th century. 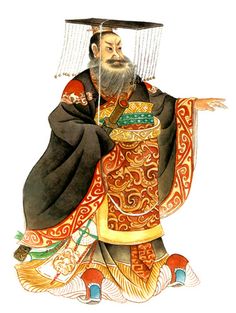 He is the first emperor in the ancient of China, he unified the six countries and the currency of China.