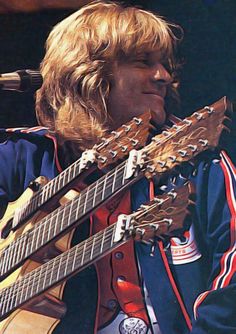 Bruno / 22 years old/ Films, photography, music and things that I'm a fan of. Disclaimer: this blog claims no credit for any images posted on this site unless... 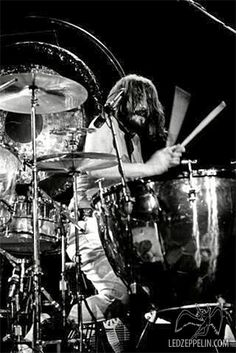 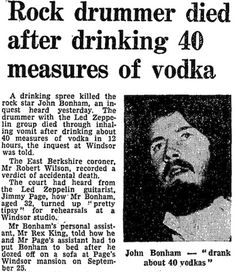 The Guardian - Rock Drummer Died After Drinking 40 Measures Of Vodka

A drinking spree killed the rock star John Bonham, an inquest heard yesterday. The drummer with the Led Zeppelin group died through inhaling vomit after drinking about 40 measures of vodka in 12 hours 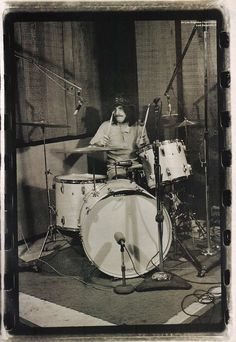 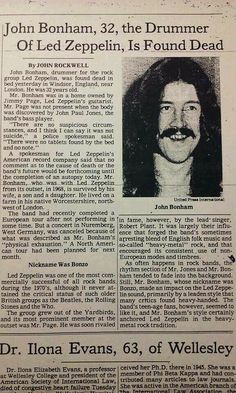 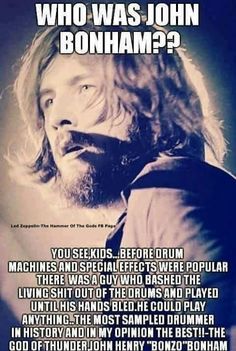 Certainly one of the best ever!! Between him, Robert Plant, and Jimmy Page... It can't really get much better as far as rock goes! #ledzeppelinrockgods #timelesslegends 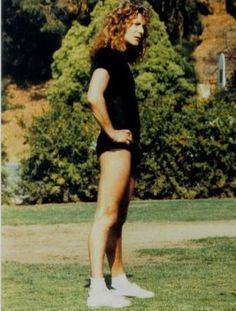 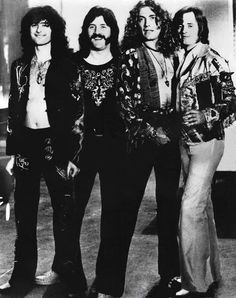 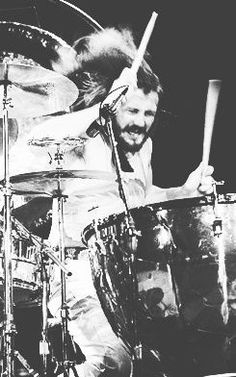 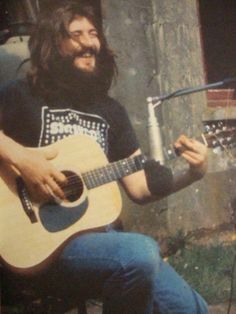 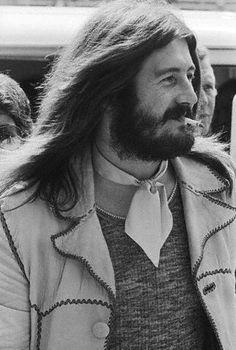 custard-pie.com Domain is for sale at Domain Hub Dot Com

custard-pie.com domain is for sale

25th Sept 1980, John Bonham, drummer with Led Zeppelin, died aged 32 after a heavy drinking session. ‘Bonzo’ was found dead at guitarists Jimmy Page's house of what was described as asphyxiation, after inhaling his own vomit after excessive vodka consumption, (40 shots in 4 hours). During live sets his drum solo, ‘Moby Dick,’ would often last for half an hour and regularly featured his use of his bare hands 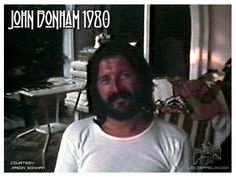 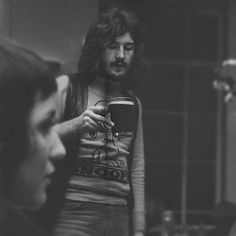 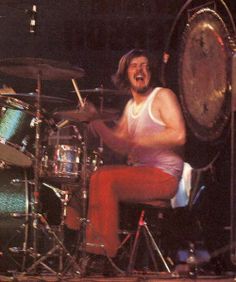 Who else but Bonzo! 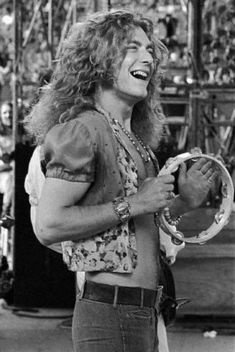