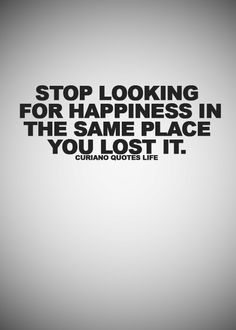 1. True love is when they accept your past, bless your present and believe in your future. 2. He just wants you to know, that when he pictures himself happy, it's with you. 3. Never waste an... 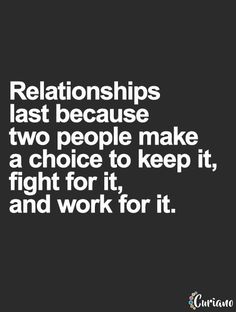 The most funny facts 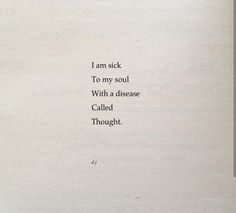 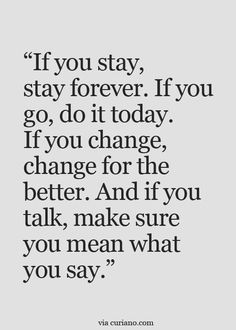 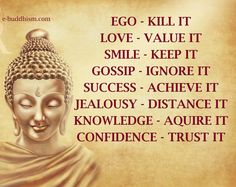 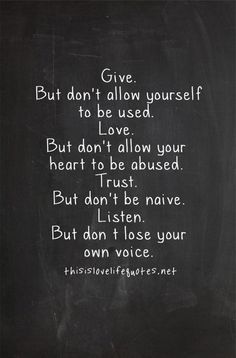 Give. But don't allow yourself to be used. Love. But... 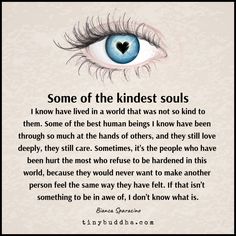 Some of the Kindest Souls I Know - Tiny Buddha

"Some of the kindest souls I know have lived in a world that was not so kind to them. Some of the best human beings I know have been through so much at the hands of others, and they still love deeply, they still care. Sometimes, it’s the people who have been hurt the most who refuse to be hardened in this world, because they would never want to make another person feel the same way they have felt. If that isn’t something to be in awe of, I don’t know what is." ~Bianca Sparacino⠀ 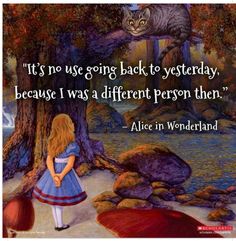 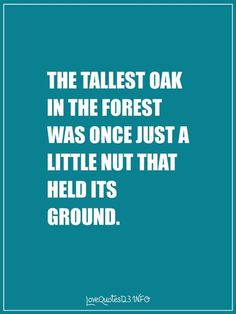 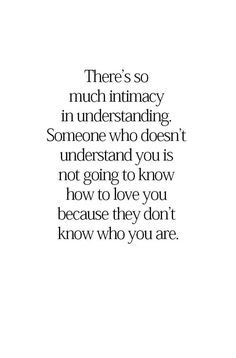 145 Relationship Quotes to Reignite Your Love

145 Relationship Quotes to Reignite Your Love 56 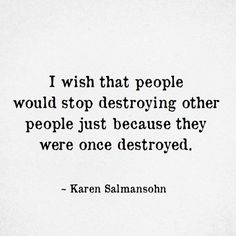 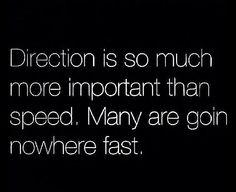 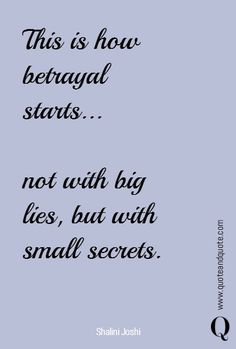 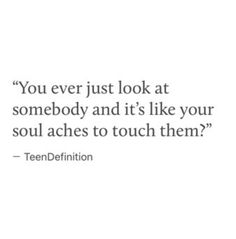 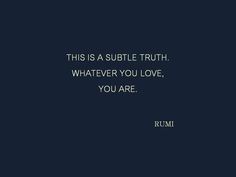 In The Rooms is the most comprehensive online social network for the Recovery community worldwide. Our mantra is H.I.T.C.H and our mission is to Help, Inform, Touch, Connect, and Heal. 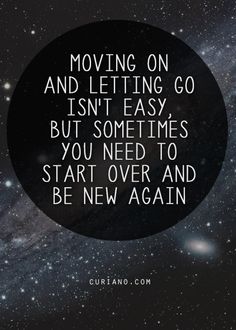