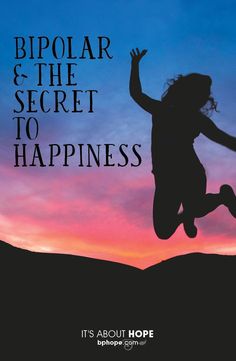 Is There a Secret to Happiness?

When we focus only on ourselves and our symptoms, happiness might feel out of reach, like a mystery we just can’t solve. Happiness is there—and it’s up to 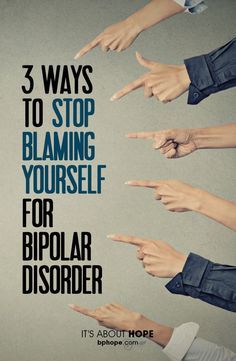 3 Ways to Stop Blaming Yourself for Bipolar Disorder | bpHope.com

Learning to put an end to blaming yourself for bipolar disorder symptoms is not easy, but the benefits can last a lifetime. 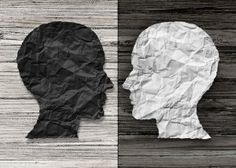 While there are similarities, the type of bipolar disorder a person has can influence treatment. 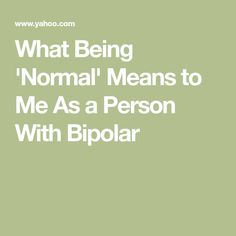 What Being 'Normal' Means to Me As a Person With Bipolar

A woman living with bipolar disorder describes what being "normal" means to her. 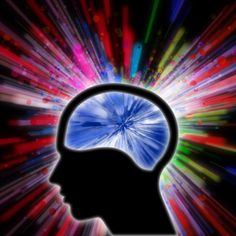 You did not think we would get our little bipolar butts out of national mental illness month with nary a thought or word about it, did you? Come on, you should 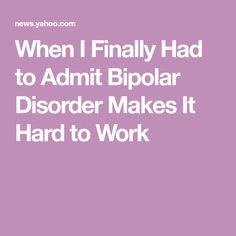 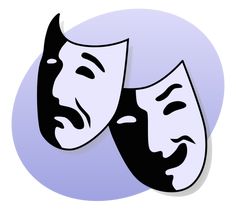 Better care and more research into treatments for people experiencing a first manic episode are urgently needed, according to researchers at the NIHR Maudsley Biomedical Research Centre. 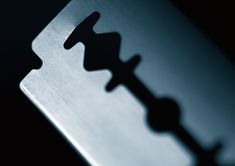 Even during full or partial remission, mood instability in bipolar disorder is associated with decreased quality of life and increased stress, according to self-report. 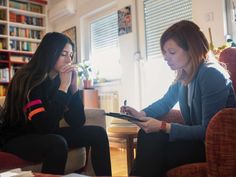 Specialists reveal that people with bipolar disorder have to wait for a long time for a diagnosis, and that they fail to receive appropriate initial care.

The different mood swings associated with bipolar disorder are associated with different levels of self-reported creativity, according to a new study published in Psychiatry Research. An estimated 5.7 million Americans have bipolar disorder, a serious mental illness characterized by recurrent periods of mania and depression. Manic episodes typically include hyperactivity, euphoria and insomnia. "Although some 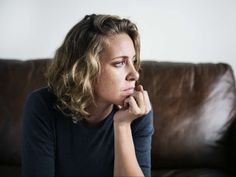 A recent study concludes that experiencing bipolar disorder during adulthood increases the risk of developing Parkinson’s disease later in life. 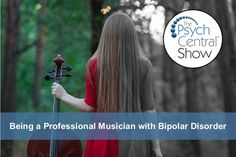 Podcast: Being a Professional Musician with Bipolar Disorder

A professional cellist shares her story of how she ensured that she would have a successful, fulfilling career, despite her bipolar disorder.

Podcast: Being a Professional Musician with Bipolar Disorder

A professional cellist shares her story of how she ensured that she would have a successful, fulfilling career, despite her bipolar disorder. 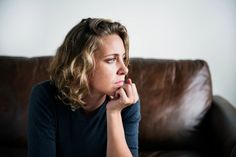 What is bipolar disorder and what are the symptoms and signs?

BIPOLAR disorder is a severe mental health illness characterised by extreme mood swings of manic highs and depressive lows. Here’s everything you need to know about the condition. What is bip… 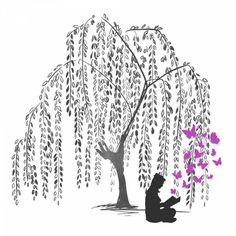 Who I am and what I have are two very different things. Who I am is a survivor. I battle this “something” and strongly, I battle something that lives in