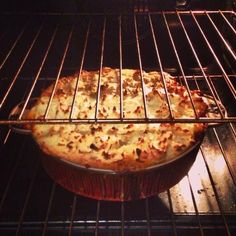 This is a guide to make Gordon Ramsay's mouth watering Shepherds Pie. It's fairly easy and comes out amazing. Peel potatoes. Cook in hot water for 15 minutes. 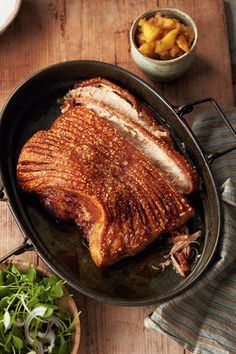 Gordon Ramsay’s method for roasting pork belly – hot to begin with, cooler for a longer period of time, then a hot blast at the end – guarantees the most excellent crispy crackling, as well as meltingly tender meat 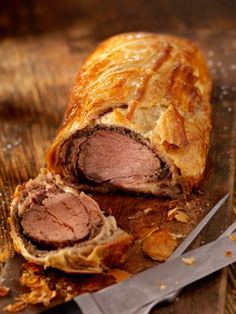 Gordon Ramsay's version of the classic steak dish - a show-stopping centrepiece on a special occasion, from BBC Good Food. 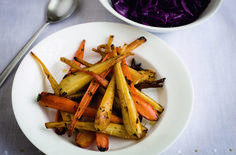 Gordon Ramsay's honey-glazed carrots and parsnips make the perfect side for your festive feast. Deliciously sweet with honey, cinnamon and thyme 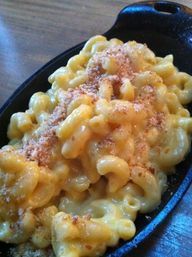 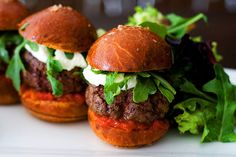 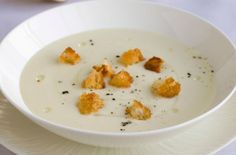 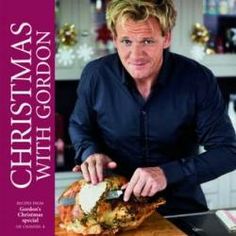 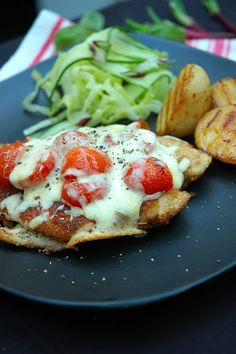 Gordon Ramsay - you CAN cook chicken - My easy cooking

Gordon Ramsay - I may not like you, but you CAN cook chicken. Gordon just calls this Mozzarella Chicken, but it so much more than just that. 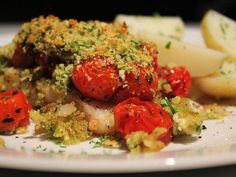 A Gordon Ramsay inspired fish dish - white fish, pan-fried and then baked with a cherry tomato and onion salsa and topped with a crust of breadcrumbs, parmesan and parsley. Served with baby potatoes on the side. Pure deliciousness! 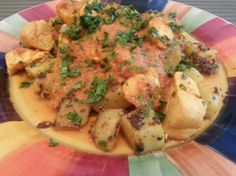 I saw the famously foul-mouthed chef do this on a live TV cook-a-long. It’s an easy curry to prepare, and big on flavour. 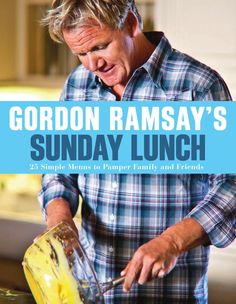 Superstar chef Gordon Ramsay knows: there's nothing better than family and friends sharing a big home-cooked meal. And he makes it easy to enjoy a weekend repast, with 25 full menus ranging from traditional roasts and comforting desserts to Indian- a... 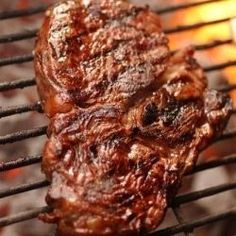 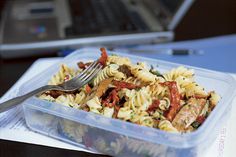 Few chefs strike fear into the hearts of cooks like Gordon Ramsay, who has become known for his temper and colorful use of language on such television shows as Ramsay’s Kitchen Nightmares, Hell’s Kitchen, and MasterChef. That’s TV. Off-screen, Ramsay also has opened successful restaurants around the world, from London to Tuscany to Los Angeles, and so far has earned more than a dozen Michelin stars. 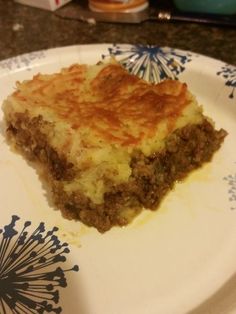 I saw this on Kitchen Nightmares and had to find the recipe. I have added corn to this before just because it has been in our other recipes. All in all it is very good and is something that has been a hit in our family.