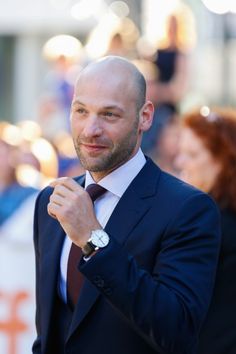 TIFF Red Carpet: Tina Fey cracks up the carpet at the debut of This is Where I Leave You

The reigning queen of comedy was at Roy Thomson Hall on Sunday. 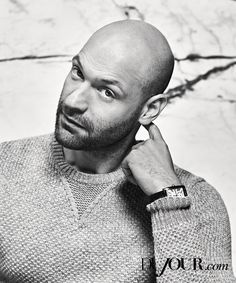 Actor Corey Stoll, known for his role in "House of Cards," stars in Marvel's "Ant-Man," FX's "The Strain" as well as "Dark Places" and "Black Mass." 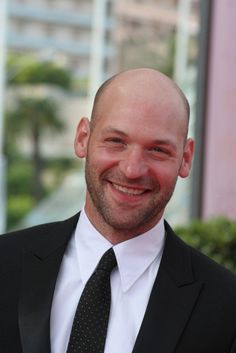 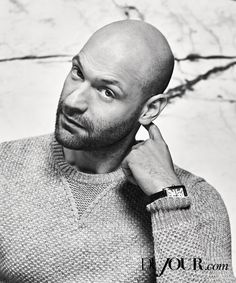 Star of FX television series The Strain, Corey Stoll graces the pages of DuJour with a new photo shoot lensed by Alex John Beck and styled by Paul Frederick. 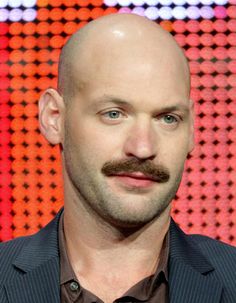 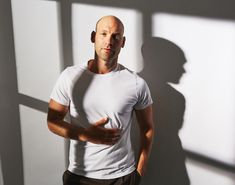 Whether it’s dodging demons on “The Strain” or intimidating Michael Douglas in Marvel’s “Ant-Man,” Corey Stoll is an actor’s actor who finds the inner tensions in any character and makes them magnetic on camera. 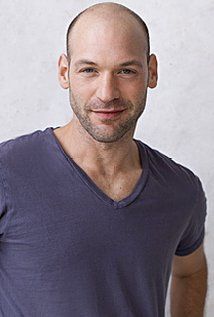 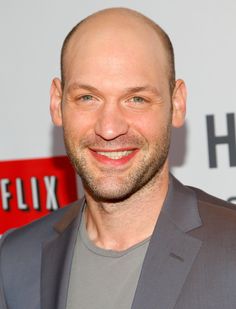 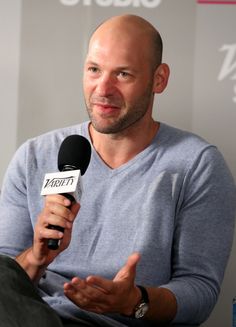 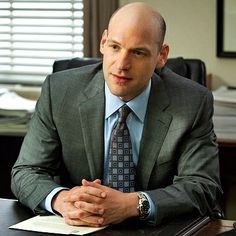 Corey Stall. Wonderful and heartbreaking in House of Cards. 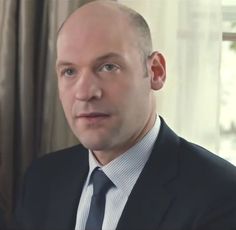 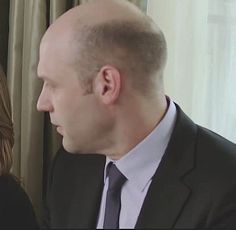 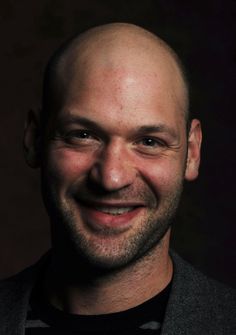 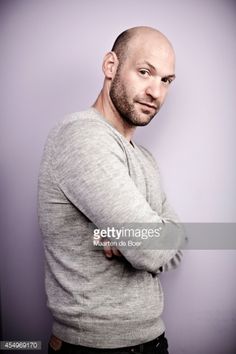 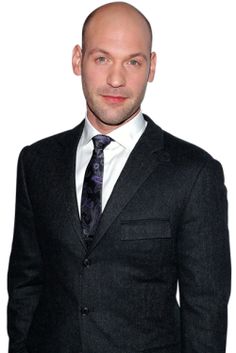 For somebody who is follicly challenged, I spent a lot of time talking about hair. 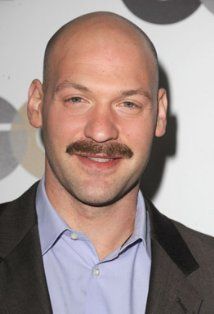